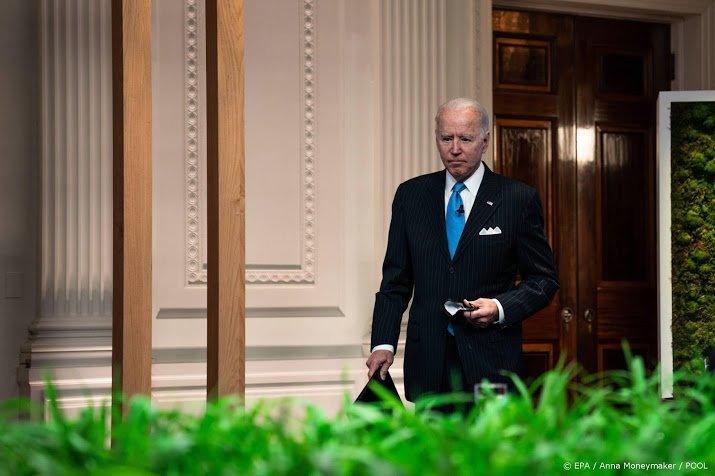 The fight against climate change offers significant economic opportunities. US President Joe Biden said on the second day of the Digital Climate Summit he started in Washington.

According to Biden, millions of well-paying jobs around the world could be created with new policies. He noted, among other things, the expansion of electric mobility and the commitment to renewable energy sources.

Biden said again that the United States wants to play a leading role in combating climate change. This marks a significant change from the policies of his predecessor, Donald Trump.

Biden explicitly referred to Russian President Vladimir Putin’s speech. Despite the many political disputes between Russia and the West, Putin described the climate as a unifying element in his Thursday speech. The Russians urged the entire international community to work together in the fight against global warming.

Biden described Putin’s message as encouraging and said the United States looks forward to working with Moscow on this.