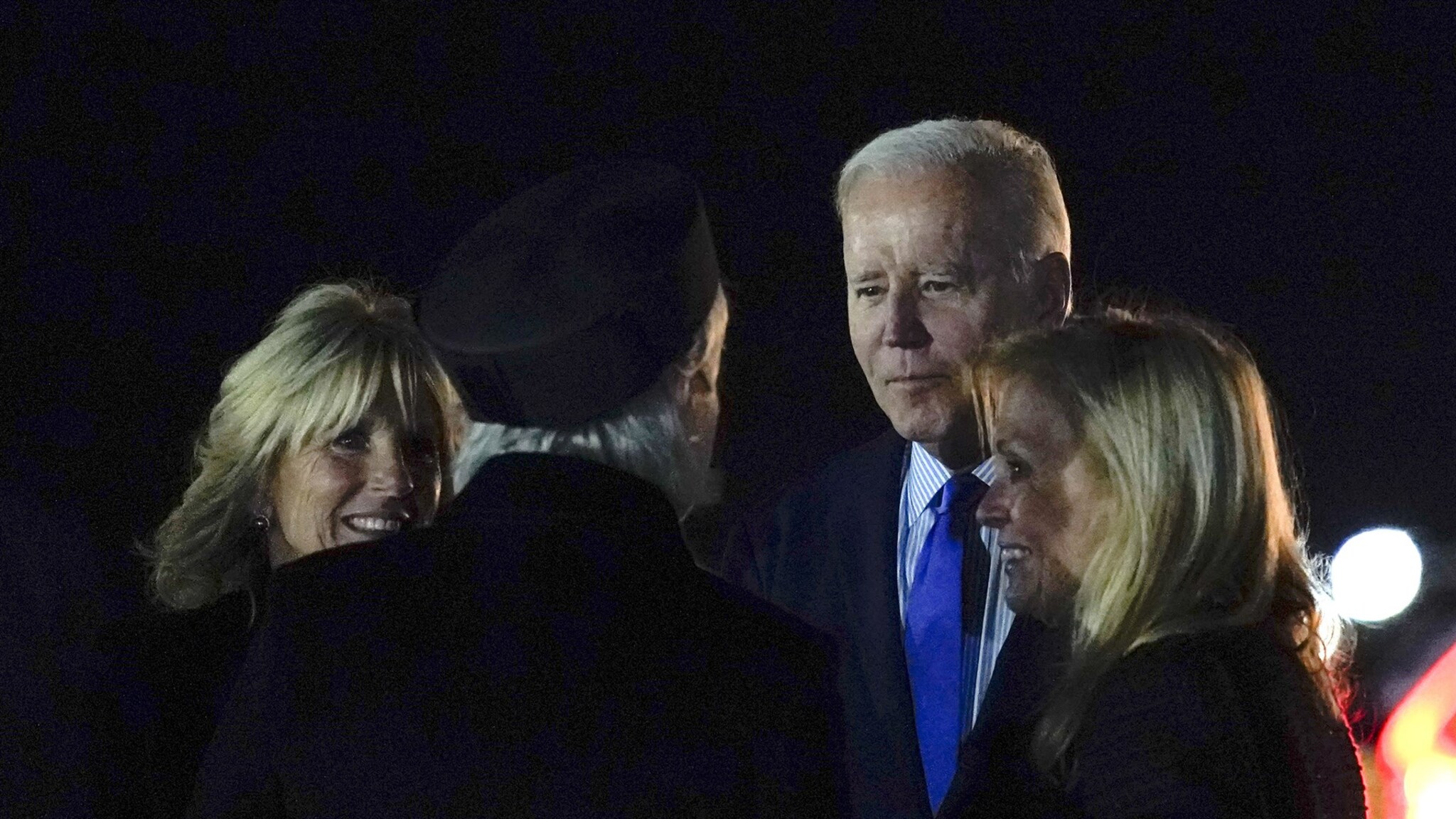 Peter Hendy, head of British rail manager Network Rail, warns of over-busy trains. “This is the biggest public transport commitment since the London 2012 Olympic and Paralympic Games. We are working closely with all rail operators.”

250 additional trains will be operated tomorrow, including some night trains. All planned works across England that require motorway closures have been suspended to reduce the risk of traffic congestion.

US President Joe Biden and his wife Jill have already arrived in the UK. The presidential government plane landed at London’s Stansted Airport last night, according to reporters traveling with it.

Farewell from the coffin

The Bidens will travel to Westminster Hall today to say goodbye in Elizabeth’s coffin, and then attend a reception at Buckingham Palace. According to the White House, Biden will return to the United States tomorrow and address the United Nations General Assembly in New York on Wednesday.

Biden will also meet with new British Prime Minister Liz Truss in New York on Wednesday. The meeting was scheduled for Sunday at Truss’ official residence in Downing Street in London, but was postponed for unknown reasons.