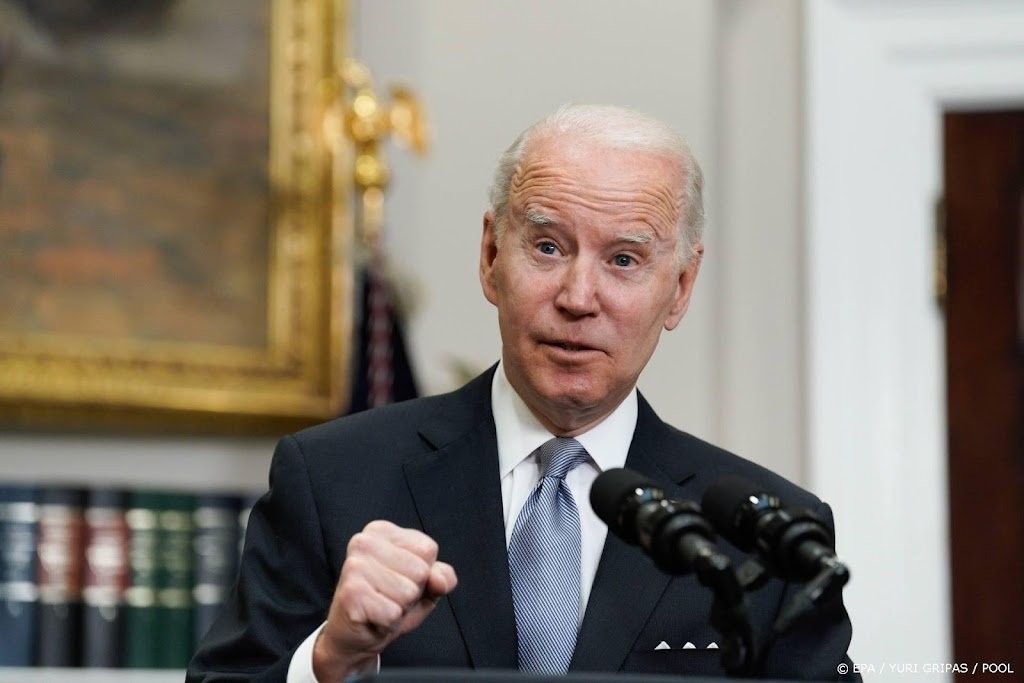 US President Joe Biden has signed an order to provide extra protection for ancient forests in the United States. He did so during a visit to Seattle, known for its wildlife in the American Northwest. Friday is ‘Earth Day’, a global initiative aimed at making people aware of the uniqueness of the Earth.

The decree emphasizes the importance of old-growth forests in combating climate change and the vulnerability of forests at a time when the United States is being destroyed by wildfires. In a statement, the White House said forests were an important climate solution. According to Washington, forests in the United States absorb about 10 percent of US CO2 emissions.

Under President Biden, the United States has made further progress in climate policy. For example, after taking office in 2021, he led the United States back to the Paris climate deal, from which his predecessor Donald Trump stepped down.

In the US Congress, Biden is fighting for key climate proposals, meaning actions are often taken by mandate. But since such orders do not require parliamentary approval, they can be easily replaced when the next president takes office.

The current mandate calls on wildlife managers in the United States to list old forests and map out threats within a year.