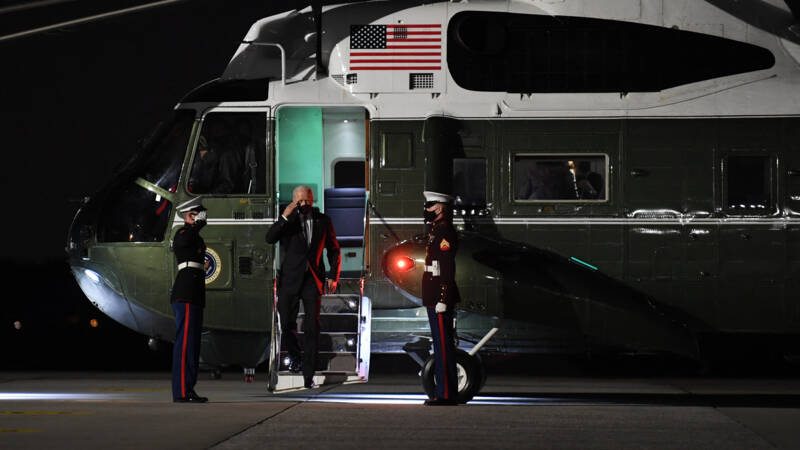 It is not uncommon for voters to wait hours before they can vote. This is mainly a problem in black neighborhoods because there are relatively fewer polling stations there.

As a result, black voters are being hit disproportionately from the law, opponents say. They believe that is precisely the intention of the Republicans. Brian Kemp, Georgia’s Republican Governor, contradicts that. He says the law “guarantees the integrity of the elections.”

President Biden described the water bottle law as “evidence that this law has nothing to do with justice.” According to Biden, the law “is nothing but a punishment designed to dissuade people from voting.”

In the last presidential election, Biden won a majority in Georgia. For the first time since 1992, the state’s electoral votes passed into a Democrat. This was in part because turnout among black voters was historically high. Also Both seats are in Georgia He went to a Democrat.

However, in the state assembly, Republicans had a majority, which allowed the bill to be passed. Biden announced that the Justice Department is reviewing the law, although it is unclear what would, according to Biden, legally change the law.