Biden takes action against the Cuban regime: ‘This is just the beginning’ | abroad 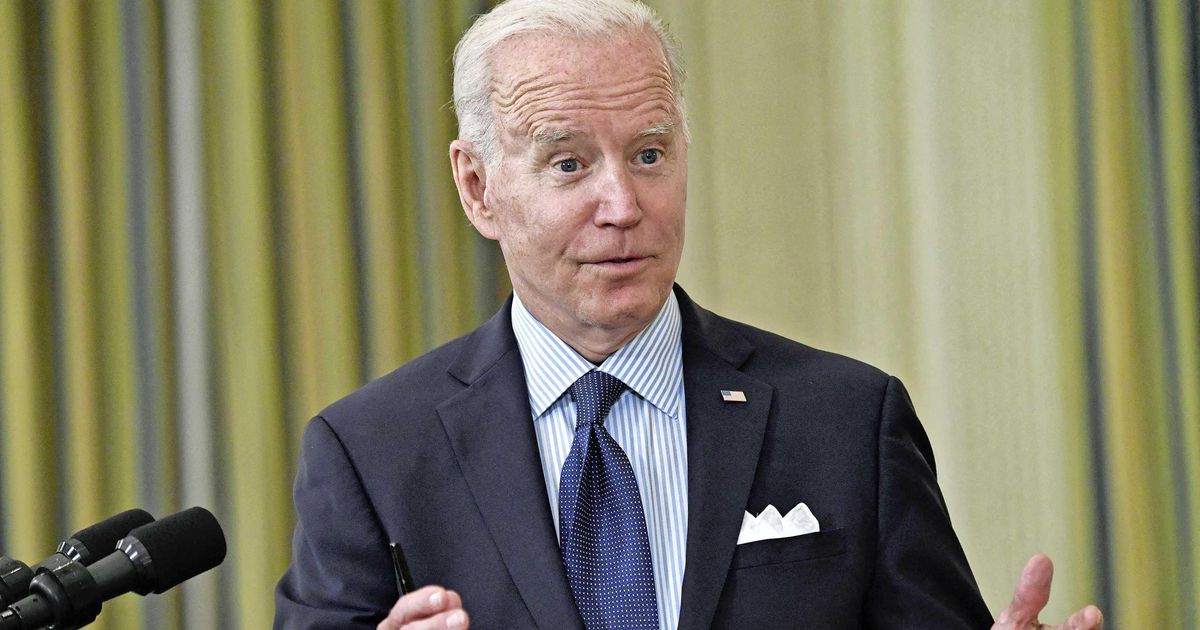 According to US President Joe Biden, “This is just the beginning.” He stressed that the United States will continue to punish those responsible for the persecution of the Cuban people.

Biden “unequivocally condemned the mass arrests and sham trials that unfairly lead to prison sentences” for those who dared speak out. He calls it an attempt to intimidate and silence the Cuban people. He said Cubans have “the same right to freedom of expression and peaceful assembly as all people.” He added that the United States was behind “the brave Cubans who took to the streets to resist 62 years of oppression under a communist regime.”

In the sudden demonstrations earlier this month, which had not seen such a scale for a quarter of a century, at least one person was killed. Thousands of people expressed their dissatisfaction with their living conditions and the Communist rulers.

President Diaz-Canel had earlier warned his followers not to act against the “provocations” of the demonstrators. Cuba accuses the United States of unleashing the protest movement and fueling it. The White House denies this and talks about “spontaneous” demonstrations motivated by the bitterness of the presence of many Cubans.