Biden: The Senate hope continues to focus on urgent matters 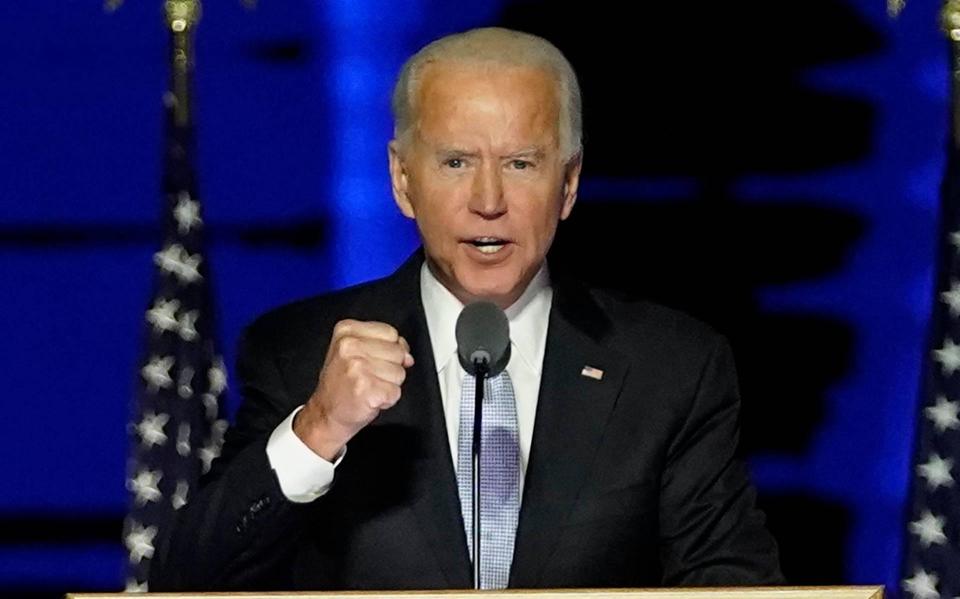 President-elect Joe Biden said in a statement on Wednesday that Senate leaders will continue to address urgent matters affecting the United States at this time, despite the need to address President Donald Trump’s impeachment. To target.

Biden says he hopes Senate leaders will find a way to exercise their constitutional responsibility toward the trial of President Donald Trump. At the same time, Biden hopes that Senate leaders will continue to focus on the Coronavirus pandemic and the state of the US economy, among other things.

Biden said, “I hope that the leaders of the Senate will find a way to deal with their constitutional responsibilities in the area of ​​impeachment, while addressing other pressing issues that will affect our country.”

On Wednesday, a majority in the House of Representatives, the lower house of the US Parliament, voted to start impeachment proceedings for a second time. Trump is accused of instigating an uprising after the storming of the Capitol building last week. It is now up to the Senate, but it remains unclear how the process will go.

Senate Democratic Group Leader Chuck Schumer said Wednesday that the Senate trial could take place in the final week of Trump’s term. However, Republican leader Mitch McConnell ruled out a speedy trial on Wednesday because he does not believe Trump can count on a fair trial in the short term. Trump’s term ends on January 20.