Biden: The US sanctions on Nord Stream 2 are not working 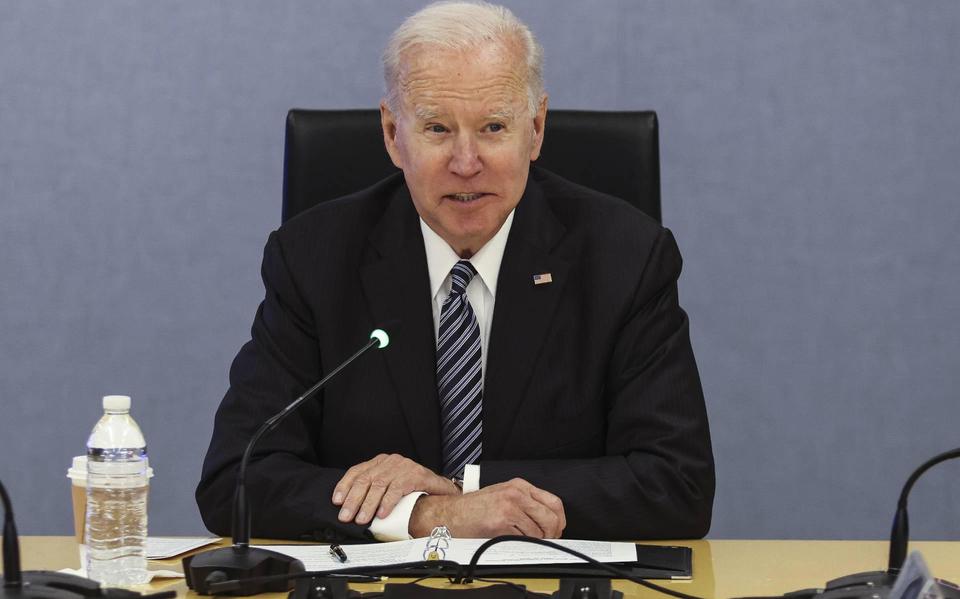 The imposition of US sanctions on the controversial Nord Stream 2 gas pipeline project between Russia and Germany is fruitless, as it would harm the relationship between the United States and Europe. Moreover, the project is nearing completion. This is what US President Joe Biden said.

Last week, it was announced that the United States would waive sanctions imposed on the company overseeing the construction of Nord Stream 2, a gas pipeline that runs through the Baltic Sea. The project has often been criticized by Washington for making Europe more dependent on Russian natural gas, giving Moscow greater leverage in Western Europe. That would be at the expense of safety. Countries such as Poland and Ukraine are also strongly opposed to this project. Germany has long rejected this criticism and says the gas pipeline provides direct and safe energy supplies.

Biden says he’s always been against Nord Stream 2, but says the sanctions are no longer helpful now because the pipeline over 1,200 km is nearly ready. A small portion remains to be built in German waters. With Nord Stream 2, gas supply capacity from Russia to Germany will double. Several companies are involved in the project, including the Shell Oil and Gas Group.