Biden wants better infrastructure in the US, and Americans want to ‘get the work done’ 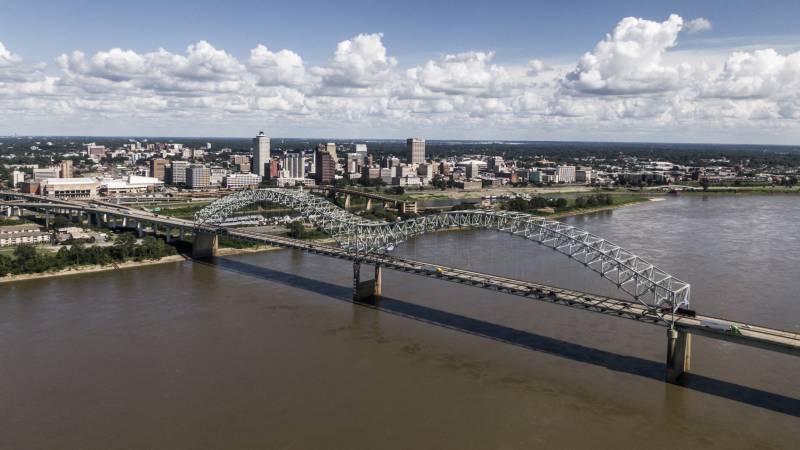 It must have been a disturbing call in early May to 911. “We’ve made a very dangerous discovery. All people must be evacuated from the bridge as soon as possible.” The engineers discovered a major break in one of the girders of the famous arch bridge in Memphis and were so concerned that they immediately called 911 instead of their headquarters.

The arch bridge is an example of poor maintenance of many roads in America. The country lags far behind other Western countries in terms of infrastructure and is not even in the top ten (but thirteenth) according to the World Economic Forum. More than 230,000 bridges Urgently in need of repair.

If it is up to President Biden, that will soon change with his new infrastructure plan. Democrats and Republicans have long negotiated this. The Senate will vote on it next week. If they vote for it, it will be the first bill they jointly adopt.

Since the call from engineers, the Hernando de Soto bridge near Memphis has been closed and congested traffic with about 60,000 vehicles a day has to head across another bridge further away. Truck drivers who would have taken thirty minutes to carry their loads are now on the road for six hours.

For truck driver Clifton Hughey, it costs not only extra time, but money. He gets paid by the kilometer, not the hour. He said that all of this could have been prevented if politicians in Washington had invested in infrastructure earlier.