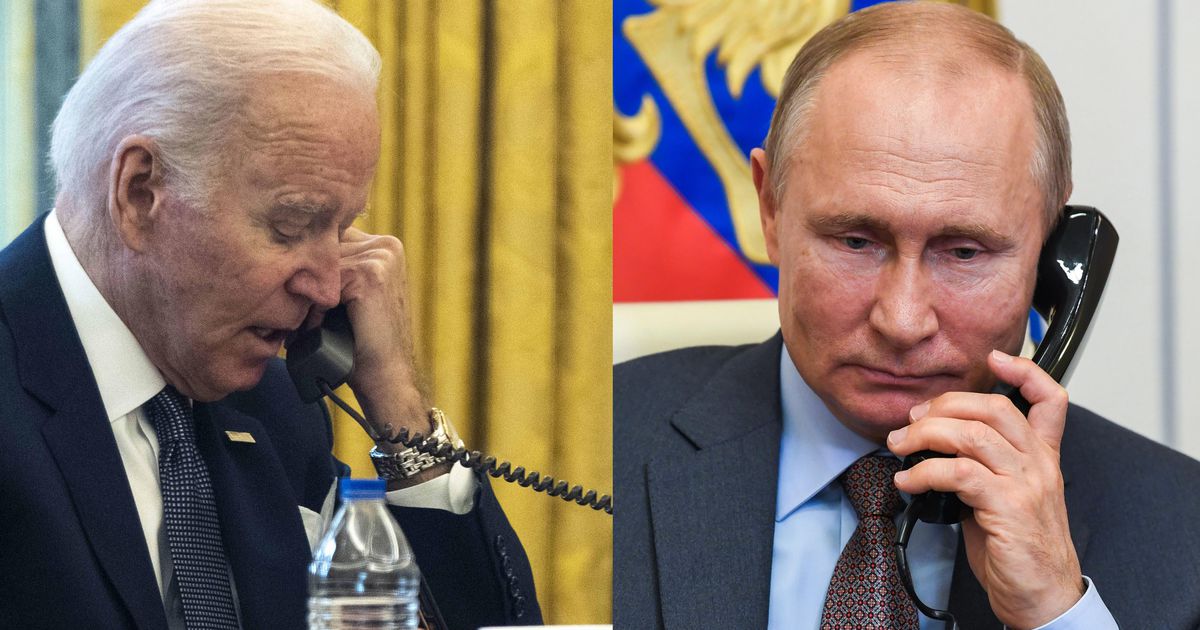 Biden again called on Putin for the withdrawal of more than 100,000 Russian troops on the Ukrainian border. If Russia invades Ukraine, America and its allies will “respond decisively with swift and profound repercussions for Russia.”

The conversation lasted a little over an hour. The White House stated that the initiative to speak initially came from Russia, which wanted to speak on Monday. But the White House insisted on Saturday. And the Americans have warned since late last week of the possibility of a Russian attack within days, even during the Olympics.

A US government official told US media that “there is no fundamental change in the dynamics.” The official says that ideas have been put on the table that would improve security in Europe.

Before speaking to Biden, Putin also had a phone conversation with French President Macron. That conversation lasted for an hour and a half. According to the Elysee, Macron warned that “open dialogue” would no longer be possible if the situation in Ukraine escalated. Earlier this week, the two also spoke for a long time in Moscow.

Biden’s National Security Adviser Jake Sullivan warned Friday night that Russia could now invade Ukraine “at any moment.” He advised US citizens to leave the country as soon as possible. Sullivan said that in the event of a Russian invasion, the US military would no longer be able to save its own citizens. Staff of the US Embassy in Kiev were ordered to leave the country immediately. The embassy has been evacuated.