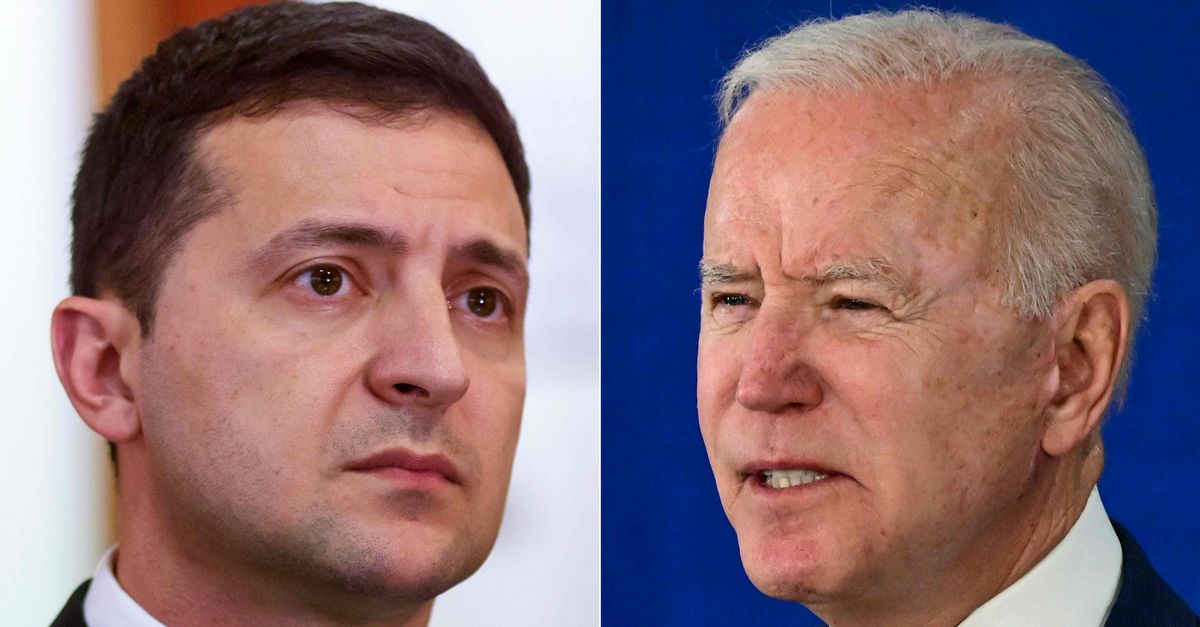 US President Joe Biden assured his Ukrainian counterpart, Volodymyr Zelensky, that the United States and its allies would respond “firmly” if Russia invaded Ukraine. Biden said this on Sunday, according to the White House during a phone conversation with Zelensky, international news agencies reported.

Biden spoke to Zelensky by phone after calling Russian President Vladimir Putin for the second time in a month on Thursday about Russia’s military buildup on the border with Ukraine. Russia has collected about 100 thousand soldiers in the border area.

“President Biden has made clear that the United States and its allies will respond decisively if Russia continues to invade Ukraine,” White House spokesman Jen Psaki said in a statement after the call. Psaki said Biden emphasized the principle that the United States would not negotiate policies affecting Europe without the involvement of its allies.

Zelensky wrote after the phone call Tweet To estimate the “steadfast support” of the United States. He said the meeting, in which the two countries’ heads of state discussed, among other things, “preventing further escalation” demonstrated the “special nature” of the relationship between the two countries.

Biden and Zelensky discussed preparations for a series of diplomatic meetings to deal with the crisis. Representatives from the United States and Russia will hold talks in Geneva on January 9-10, followed by talks between Russia, NATO and the Organization for Security and Cooperation in Europe (OSCE).

The United States has so far made little progress in persuading Putin to de-escalate tensions. Biden threatened severe economic sanctions if Russia invaded Ukraine. According to him, US military action is not an issue.