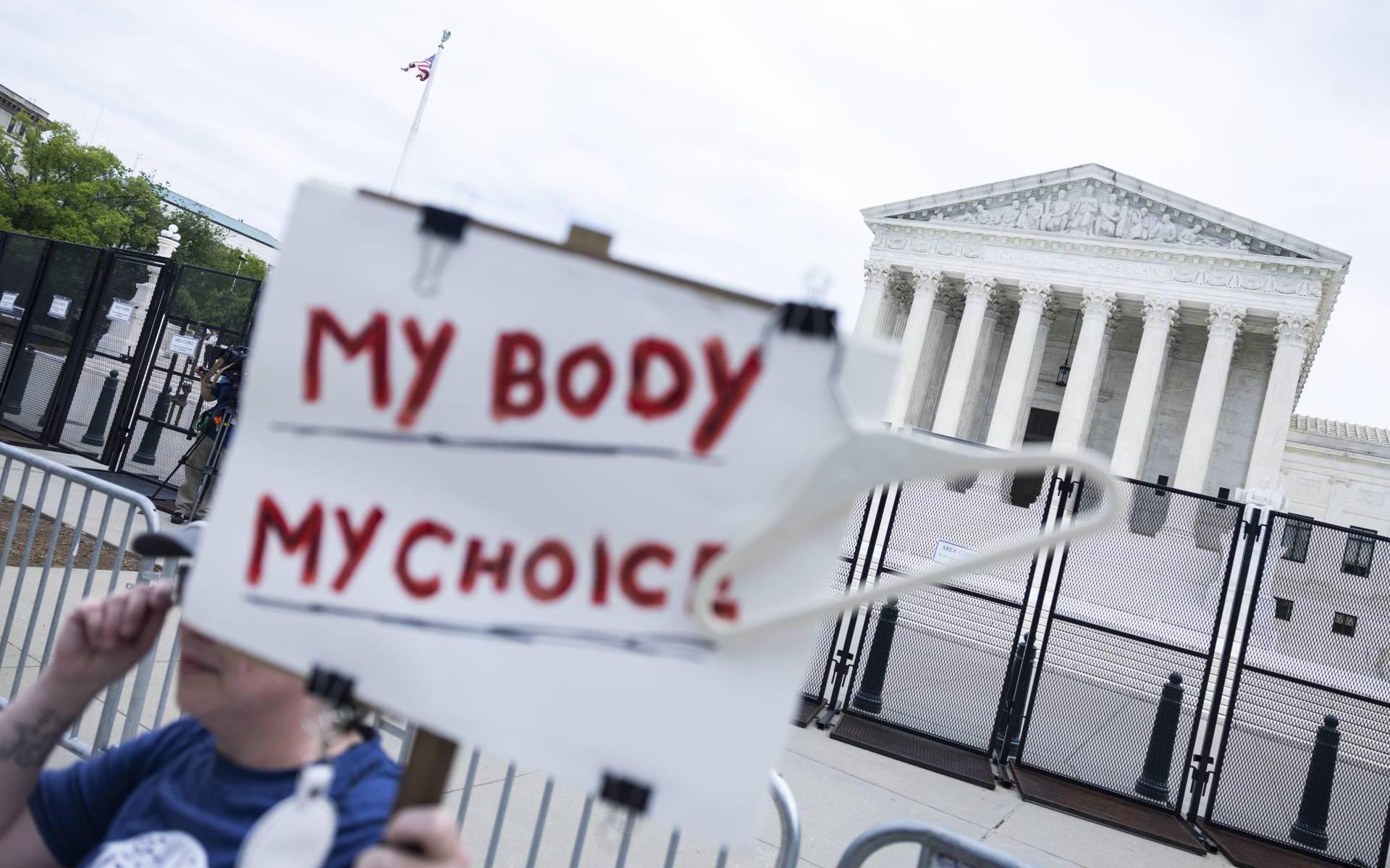 Major US companies including Amazon, Apple, Sales Force and Microsoft will help workers who want abortions if there is a ban. The US Supreme Court is said to have plans to repeal the right to abortion. As a result, many states in the United States can ban abortion.

The companies will provide reimbursement for travel and accommodation costs for employees who want an abortion. These employees must go to other states in the United States to have an abortion if they cannot do so in their state. Other companies that offer this type of opportunity include Citigroup, HP, Levi Strauss, and Tesla. Also, some companies offer medical benefits.

Abortion is one of the issues that differentiates sharply in the United States. Conservatives have opposed Major Roe v. Wade’s court ruling nearly half a century ago, which gave women across the country the right to have an abortion. US Treasury Secretary Janet Yellen said a ban on abortion would hurt the economy. According to her, the ban will lead to more poverty among women because they do not receive an education. Yellen says their children are also disadvantaged.

Software company Salesforce had previously said it would help workers and their families leave Texas because of the southern state’s very strict abortion laws. The taxi apps, Uber and Lyft, pay legal fees to drivers in Texas tasked with taking pregnant women to an abortion clinic. In addition, dating app Bumble has created a fund to help women in Texas who want to have an abortion.