Bigger pull for some Philips respirators 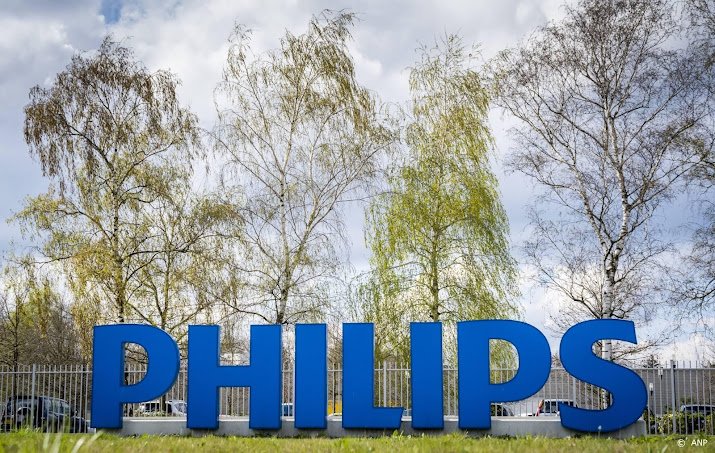 Philips Healthcare Technologies is extending an earlier recall of some respirators due to issues with plastic materials. According to the US regulator, the FDA, this is about 1,700 BiPAP devices now being recalled worldwide. Previously there were 43.

In the United States, 386 BiPAP devices are recalled, the rest elsewhere in the world. In the Netherlands, there are no devices to return. The engines of these machines may contain unsuitable plastics which may release chemicals. It can also cause hardware failure during use.

Philips says it has not received any reports of a patient being injured by the problem and says it wants the issue resolved as soon as possible. According to a Philips spokesperson, the additional devices are called only to be safe. The first 43 devices were already recalled in April of last year. This offer now extends to 1,700 items. There will be no additional costs associated with the extended withdrawal process.

The recall of BiPAP devices is separate from the safety notice for Philips sleep apnea devices due to issues with sound dampening foam. However, the potential plastic problem with BiPAP devices is solved through the same Replacement and Repair Program.

Insulating foam can break down in apnea devices, causing potential health problems for users. Philips is now recalling sleep apnea devices. 5.5 million devices need to be replaced. The case has already cost the company hundreds of millions of euros.