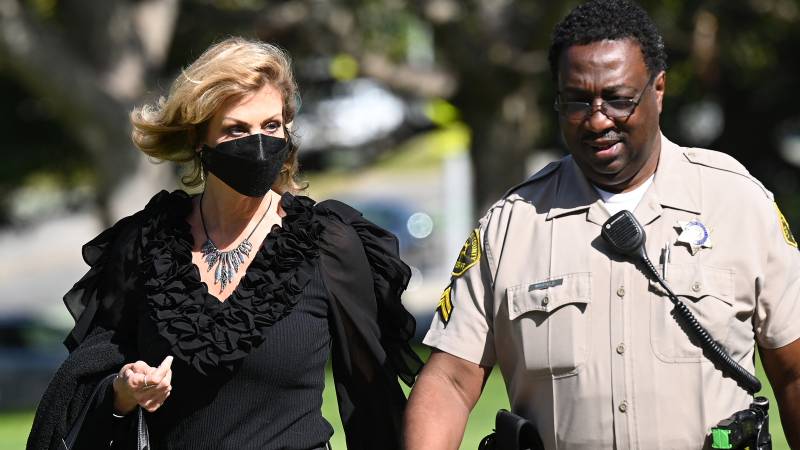 A jury in California found Bill Cosby guilty of sexual assault of a minor in 1975. This is a civil case. The victim, Judy Huth, will be awarded half a million dollars in compensation for the moral damage she has suffered.

Huth said the comedian invited her and her friend to the Playboy mansion at the time. She was 16 at the time, Cosby 37. A jury found that he established that Cosby, now 84, forced her to perform sexual acts.

Cosby, who did not appear in court, denies it. He made a statement years ago in a video that was shown to the jury. Cosby says he can’t remember Hoth and since she was a minor at the time, it couldn’t have happened, which is his reasoning.

The case against Cosby has been ongoing since 2014. Huth said her son was the same age when the assault occurred that year. This, and the fact that more women were accusing Cosby, brought back memories of abuse, which is why she started the case after all.