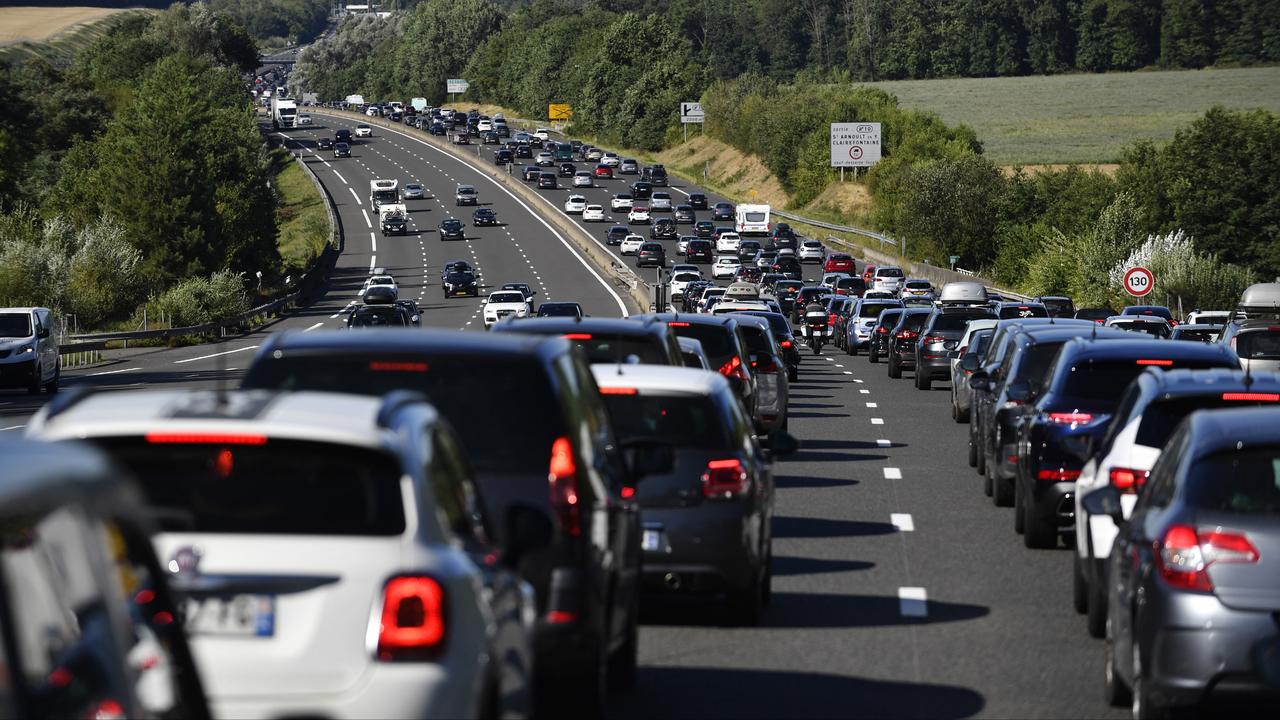 The roads to the Dutch’s favorite holiday destinations were crowded early on Saturday. All morning there were long traffic jams on the road to the Atlantic coast, near Lyon, in front of the Mont Blanc tunnel towards Spain. According to ANWB, the peak was reached around noon.

ANWB spokeswoman Helen De Geest said it’s particularly busy on French roads, because there is now also frequent traffic during the holidays. “Last week there were 862 kilometers of traffic jams in France at the peak, now there are 1077 kilometers at the peak at noon. What was striking was the road through central France, on the A75 in Clermont-Ferrand. Busy there and delays on the road South was four hours, on the A10 before Bordeaux and after that there was a delay of four hours.”

This Saturday is a Black Saturday, when holiday traffic en masse departs for or returns from a holiday destination. According to ANWB, August 13 will be the last Black Saturday.