Blinken: China must not bend the international system to its will 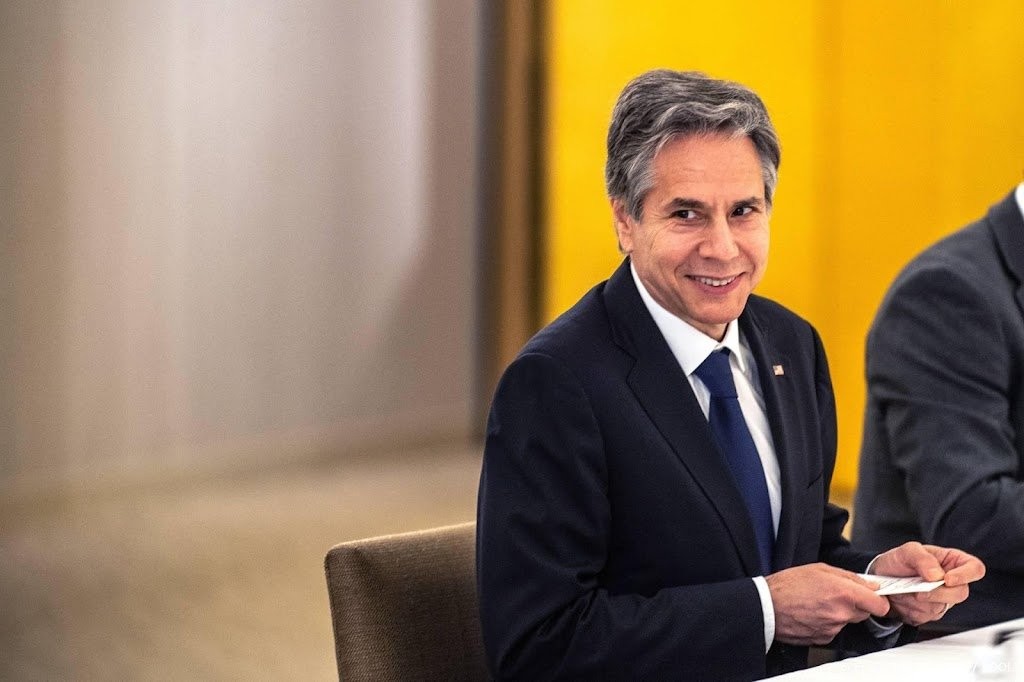 US Secretary of State Anthony Blinken is set to call on China to abide by international rules. This was announced by an official before the minister’s speech on the Asian country on Thursday. The speech was announced as the most comprehensive statement by the US government on China to date.

The speech comes a day after President Joe Biden visited Japan and South Korea, where he agreed to enhance cooperation with these countries. The White House is said to have considered Biden making the speech, but chose Blinken to avoid escalating tensions between the United States and China.

Unlike Biden’s predecessor Donald Trump, Blinken will not talk about a major global conflict nor will he call on countries to avoid China, officials said. They say the discourse will be about “maintaining” and “reviving” the international order. It should protect “the fundamental principles that have made peace and prosperity possible for decades and the remarkable rise of China.”

The minister is also expected to express support for cooperation with China on climate and other areas in which cooperation is possible, according to Washington. In addition, Blinken will once again reiterate the US position on Taiwan and will not back down from the human rights situation in China.