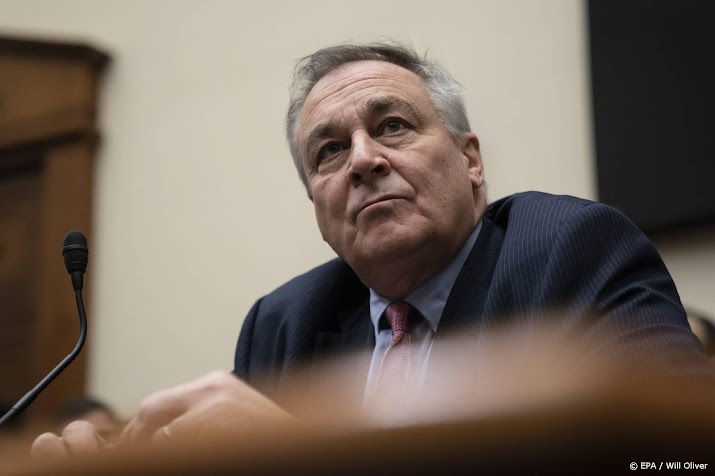 US prosecutors are investigating a possible hack in which more than $370 million was diverted from troubled cryptocurrency exchange FTX. This was reported by Bloomberg News on an insider basis. The theft occurred just hours after FTX declared bankruptcy.

FTX collapsed in November after clients of the trading platform massively withdrew their funds. A day after filing for bankruptcy, new CEO John Jay Ray II announced that unknown persons had “unauthorized” access to FTX’s assets. Documents surrounding the bankruptcy stated that $372 million disappeared in the process.

A source at Bloomberg said that US authorities managed to freeze a small portion of the seized cryptocurrency on platforms cooperating in the investigation. Spokesmen for the US Department of Justice and New York City prosecutors, who are leading the investigation, declined to comment on the matter.

U.S. Justice is conducting a much larger investigation of fraud and deception by FTX prior to bankruptcy. In addition, co-founder and former CEO Sam Bankman Fried is a prime suspect. He would be involved in the clandestine lending of billions of dollars in assets from FTX clients to Alameda Research, a trading company he also founded, which he used for risky investments.