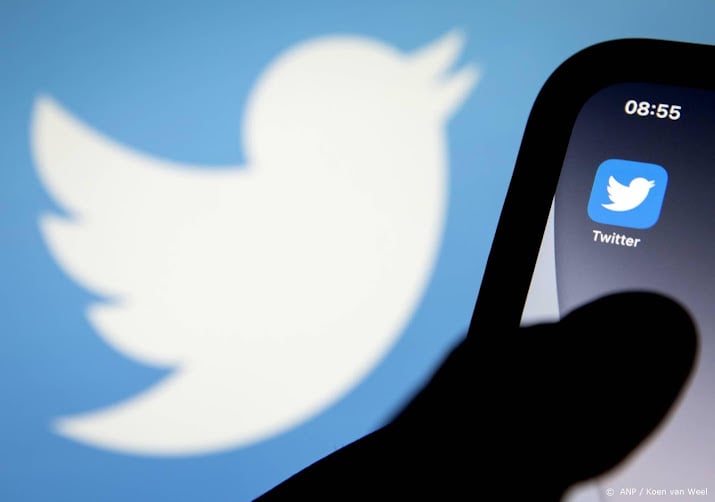 If Twitter makes it possible to close subscription service Twitter Blue again, this will not yet apply to new accounts. They have to wait 90 days for the service, which also gives them the blue check mark previously reserved for accounts controlled by Twitter. This can be read on the modified Twitter Blue product page discovered by US technology site The Verge.

Twitter owner Elon Musk decided to make the blue check mark part of the subscription shortly after he got his hands on the social media company. He wants to get more income from a source other than ads. However, after its introduction, it was widely misused. Users changed their account name to resemble the name of a star, politician, or company and sent tweets using that name.

Twitter then decided to make it impossible to shut down Twitter Blue. Musk said this week that the subscription service, which is only available in the US, Canada, New Zealand, Australia and the UK, will return at the end of this month.