BMW is now selling a monthly subscription to heated seats 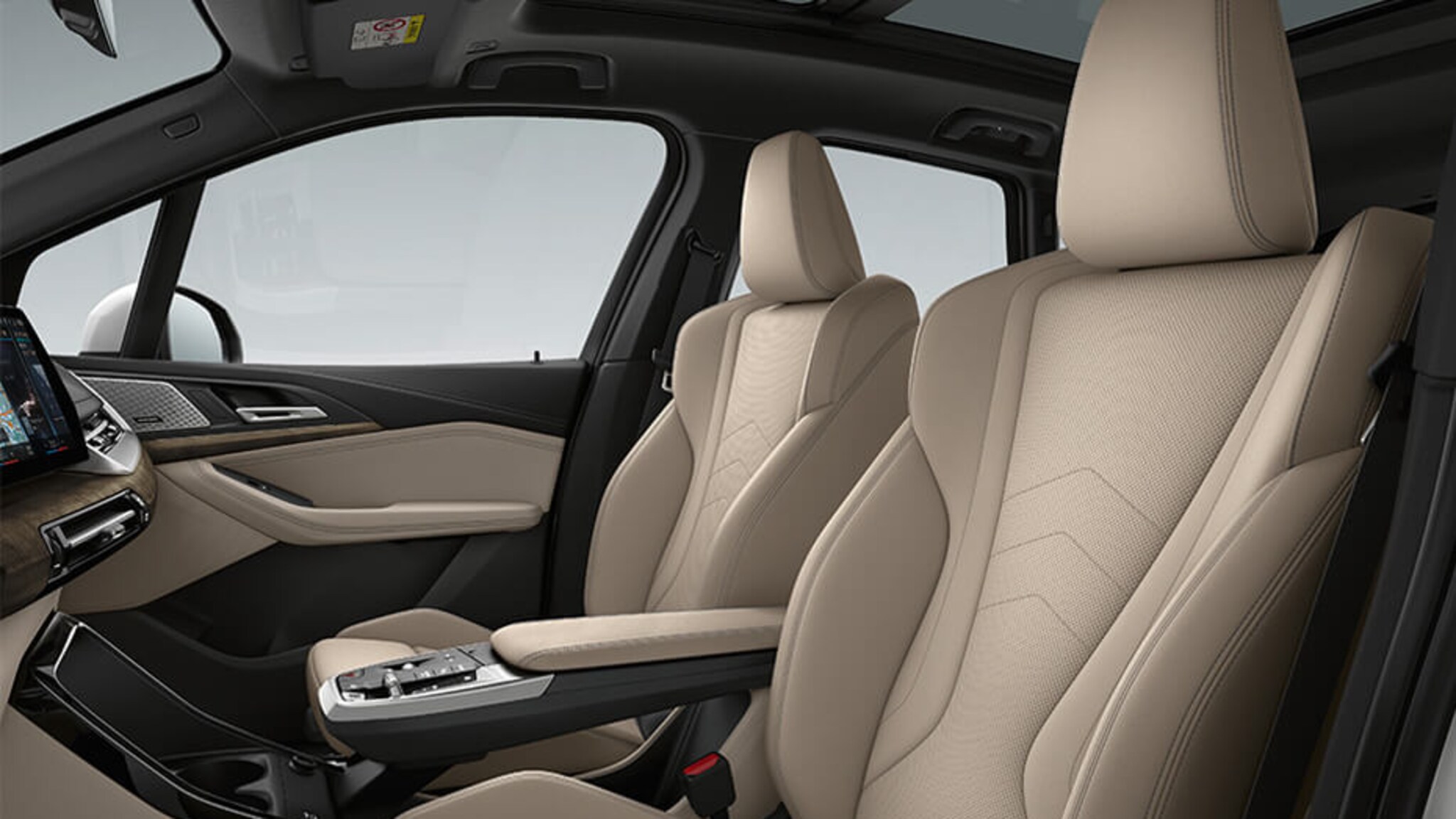 BMW offers new subscriptions for seat heating, among other things, via the ConnectedDrive Store. Seat heating in the Netherlands costs €19 per month, €189 per year, €289 for three years or €419 for unlimited use. Users can also test the feature for free for a month.

BMW introduces the new subscription to Multiple countries in, including in HollandGermany, United Kingdom and South Korea. “Whether or not the functionality is available to you depends on the hardware that is built into your BMW. Depending on the vehicle, it may already be installed at the factory for free.” According to BMW, this makes the car’s configuration “more flexible.”

Car manufacturers typically charge consumers for additional hardware components in their new cars. But at BMW, the only limitation on using certain functions is software. cars with ConnectedDriveThe system already has the parts needed to heat the seats on board, but the German company will prevent its use if it is not paid for.

Some functions can be added to BMW cars for some time after a one-time payment, such as active cruise control and Apple CarPlay support. BMW wanted to introduce a CarPlay subscription model three years ago, but after numerous complaints, the company eventually decided to reject it.

See also  Qatar responds to Van Gaal's criticism: "It's ridiculous to say that"

Another notable element of BMW’s Connected Drive Store is the IconicSounds Sport feature. This allows you to hear engine sounds through the speakers. The cost of the job is 150 euros once.