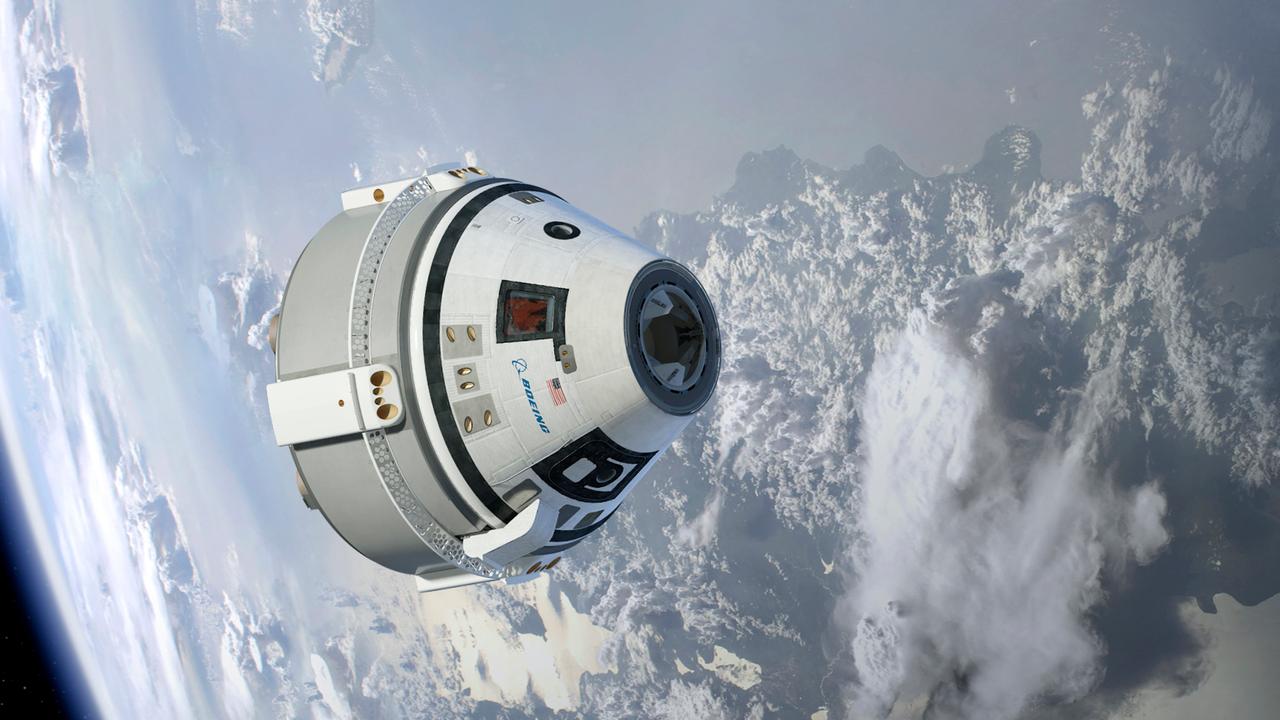 Boeing successfully launched the Starliner spacecraft Thursday evening. At 6:54 pm (local time), the Starliner departed from the Cape Canaveral launch site in the US state of Florida. This is an unmanned test flight to the International Space Station. Two previous attempts failed.

If all goes according to plan, the spacecraft will dock with the International Space Station overnight from Friday to Saturday, where it will remain for a few days. Then it returns to Earth. If the entire mission succeeds, Starliner’s first manned flight could follow at the end of this year or early next.

The second attempt was long in coming. Boeing was preparing the Starliner for a second match in August, but the launch was called off several hours earlier, this time due to technical issues. The capsule was returned to Boeing for repair.

Like Elon Musk’s SpaceX competitor, Boeing has a contract with NASA to transport crews and supplies to the International Space Station. SpaceX has successfully completed four of these missions.