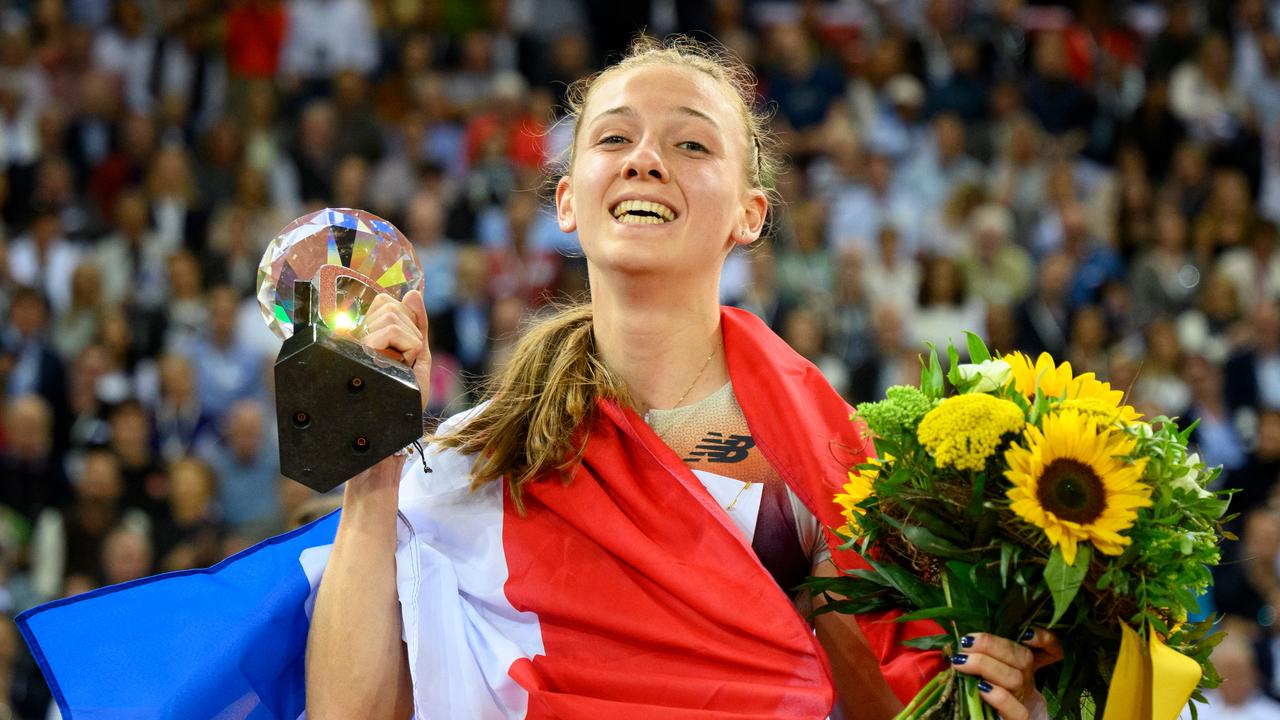 Femke Boll is one of ten contenders for the European Athlete of the Year award. Among the nominees is Belgian heptathlon star Nafisado Thiam. The prize will be awarded on October 22 in Tallinn, the capital of Estonia.

Paul won silver in the 400-meter hurdles at the World Championships in Eugene in July and also won the Diamond League overall in that event. Thiam excelled in the heptathlon at both the World Cup and European Championships.

After winning two gold medals at last year’s Tokyo Olympics, Sifan Hassan was named Europe’s best athlete. Lamont Marcel Jacobs, the Italian Olympic champion in the 100 meters, is the most eye-catching name among the male competitors this year.

Niels Larose and Gabriel Emmanuel, two Dutchmen, are among the ten nominees for the talent of the year title. Larose became the under-eighteen European champion in the 1,500 and 3,000 meters. This year Emmanuel became the under-twenty decathlon world champion.