Bonevacia snatches the podium at the FBK Games, Martina is last in the 100m 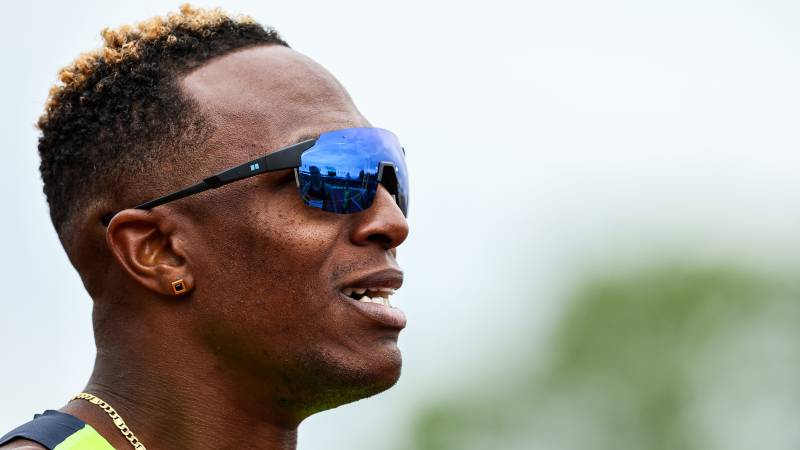 During the FBK games the situation was bad again. Bonifacia, the Olympic finalist in the 400 meters and the relay team in the 4×400 meters finished well for Olympic silver, finished next to the podium at Hengelo with an average time of 46.11 seconds.

Bonevacia’s best is 44.48 seconds in the 400 metres. “I don’t run well in cold weather,” he looked back at his race. The 33-year-old has yet to qualify individually for next month’s World Cup in Eugene and the European Championships in Munich a month later. That would be fine,” said the Dutch athletics expert.

“Those fast times will come. I will run 44 again. In the World Cup I want to reach the final and in Munich I will win the European gold. I have complete confidence in myself and my coach,” he said. Confidently after fourth place.

See also  With his ability to walk and foresight, Guus Til fits perfectly into the Slot Trainer's plan