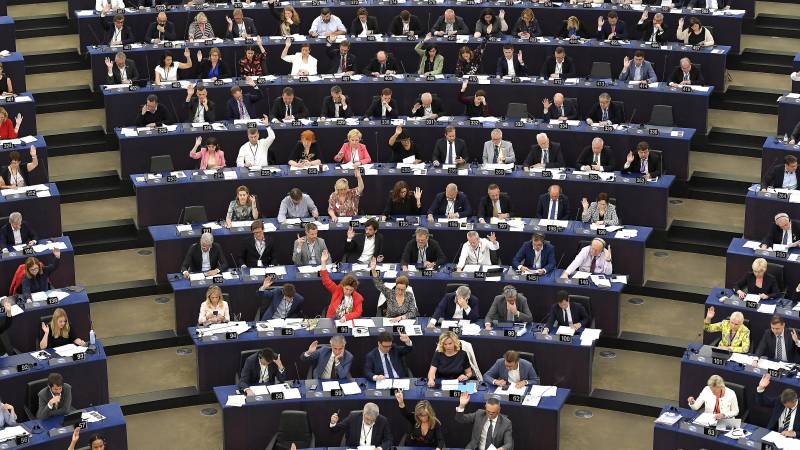 Parliament speaker struggles to control debate and boos from blue seats. It is an unusual picture in the European Parliament, today during the vote on climate plans for European Commissioner Frans Timmermans. Voting on a number of plans has been postponed.

For example, it was not possible to agree on changes to the emissions trading system. This determines how much greenhouse gas companies in the European Union are allowed to emit. A vote on an import tax on climate-unfriendly steel has also been postponed. Parties were afraid to allow some companies to continue emitting “free” carbon dioxide.

PvdA, MEP, Mohamed Shahim played an important role for European Social Democrats in withdrawing the vote. “What was there now was just a bad climate proposition. At that point I decided it was better no deal than a bad deal.”

The plans were negotiated months ago. The goal is to reduce carbon dioxide emissions in the European Union by at least 55 percent by 2030. MEPs have at times agreed on stricter rules for the aviation sector and a complete moratorium on production of fuel cars.

GroenLinks MEP Bas Eickhout has been a Member of the European Parliament for over twelve years. “I’ve never seen this before.” According to him, it is increasingly difficult to agree on climate laws. “The dangling fruits have now been plucked and now they are really going to hurt.”

“Emotion is building because we want to have an ambitious climate package that also prevents you from putting the heaviest burdens on the narrowest of shoulders,” says Esther de Lange (CDA).

There are concerns that a decision on the climate package will now be delayed. Some believe it will continue to operate this week, others take months of delay into account.

Once the European Parliament reaches an agreement, negotiations with all EU countries will follow. Only then can the plans be implemented.