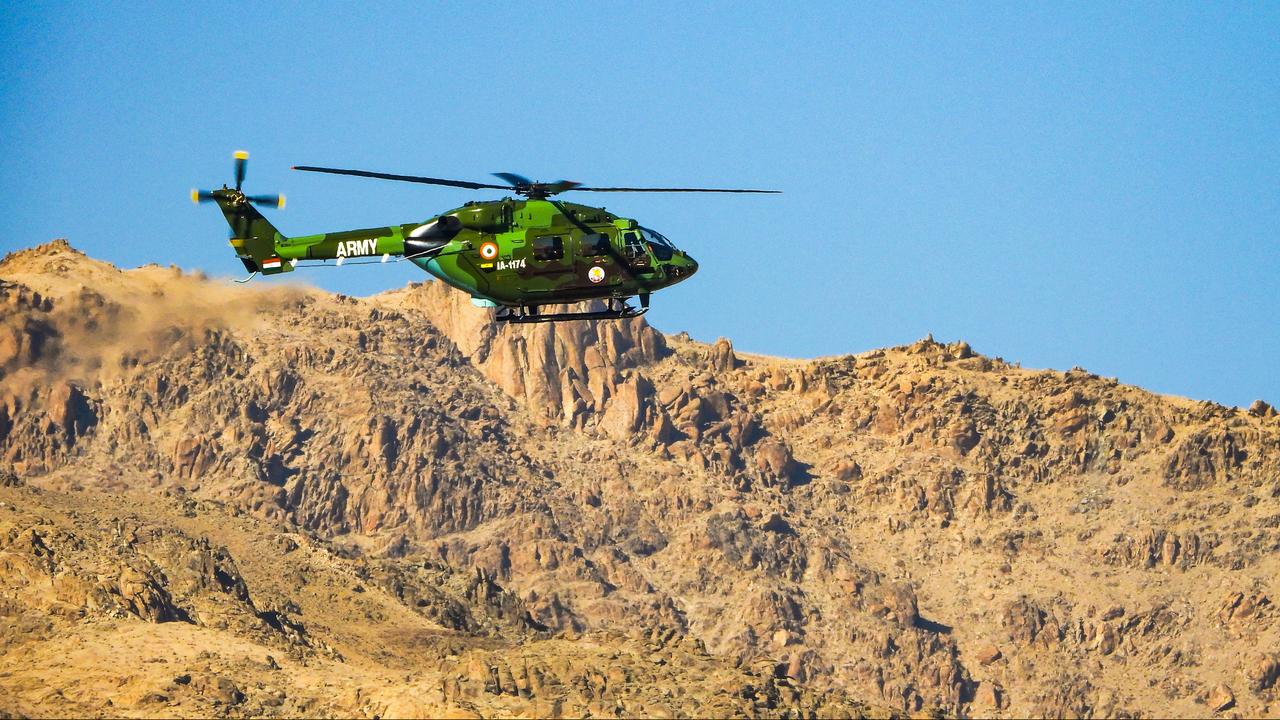 Soldiers from India and China returned to strikes again in the border region of the Himalayas. According to the media, there were injuries on both sides.

The Indian army speaks of a “small confrontation”. However, the two superpowers are on the edge of a precipice again in the border region.

The last confrontation took place on Wednesday last week. According to the sources, this happened in Nako La, Sikkim state, India. A Chinese patrol was said to have attempted to cross the disputed border. Then Indian forces tried to put an end to it.

And wounded four Indian soldiers, at least, according to Indian sources. Usually no information about the victims is disclosed from the Chinese side.

The confrontation between the forces of Asian countries in September last year was completely out of control. Then at least twenty Indian soldiers and an unknown number of Chinese were killed in the fighting. This increased tension between neighboring countries armed with nuclear weapons.

In a deal struck after the September incident, the two countries agreed to keep their militaries as far away from each other as possible.

China and India fought a border war in 1962, and China was victorious. Peace in the border region is no longer. Both countries still have many forces stationed there.