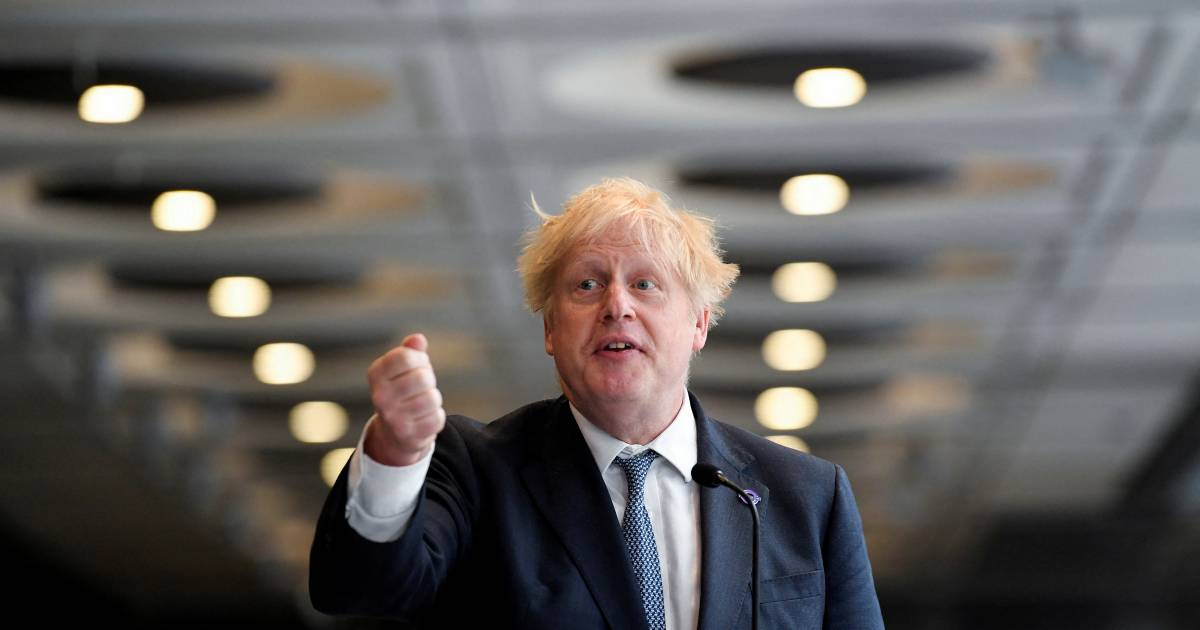 Boris Johnson has not fared badly since his resignation as UK Prime Minister in September last year. His lectures have earned him over 1.35 million euros. For the former prime ministership, he received a donation of no less than 1.1 million euros from a wealthy businessman, one of the highest donations ever given to an individual politician.

Last month, Boris Johnson raised £250,000 (€281,000) for two lectures. According to the Politicians’ Donations and Interests Register, his total remuneration for speeches since he resigned from 10 Downing Street in September is £1.2 million (€1.35 million).

Johnson also receives financial support from the billionaire Bamford family. They are good friends with the former British Prime Minister and are staunch supporters of Brexit. In December, Anthony and Carol Bamford made two houses available to Johnson, each worth £10,000 a month.

Johnson has another wealthy friend backing him: British businessman and investor Christopher Harborne, also a hardcore Brexiteer. It is not uncommon for politicians to set up a private office after their prime ministership to “manage their post-Downing Street affairs”. Guardian. For example, in October last year, ‘The Office of Boris Johnson Ltd’ came to light. Harborne donated £1 million (€1.1 million) to Johnson for the office, one of the largest donations ever made to an individual politician. Donations usually go to a party or organization.

That could fuel speculation that Johnson is attempting a comeback, according to the British newspaper. In the past, Harborne has already donated to the Conservative Party, of which Boris Johnson is a member. But before the 2019 election, he suddenly donated £6 million (€6.75 million) to Nigel Farage’s Brexit party.

See also  Most Peruvian avocados go to the Netherlands, the United States, Spain and Chile.