Bosnian Serbs take the next step towards secession 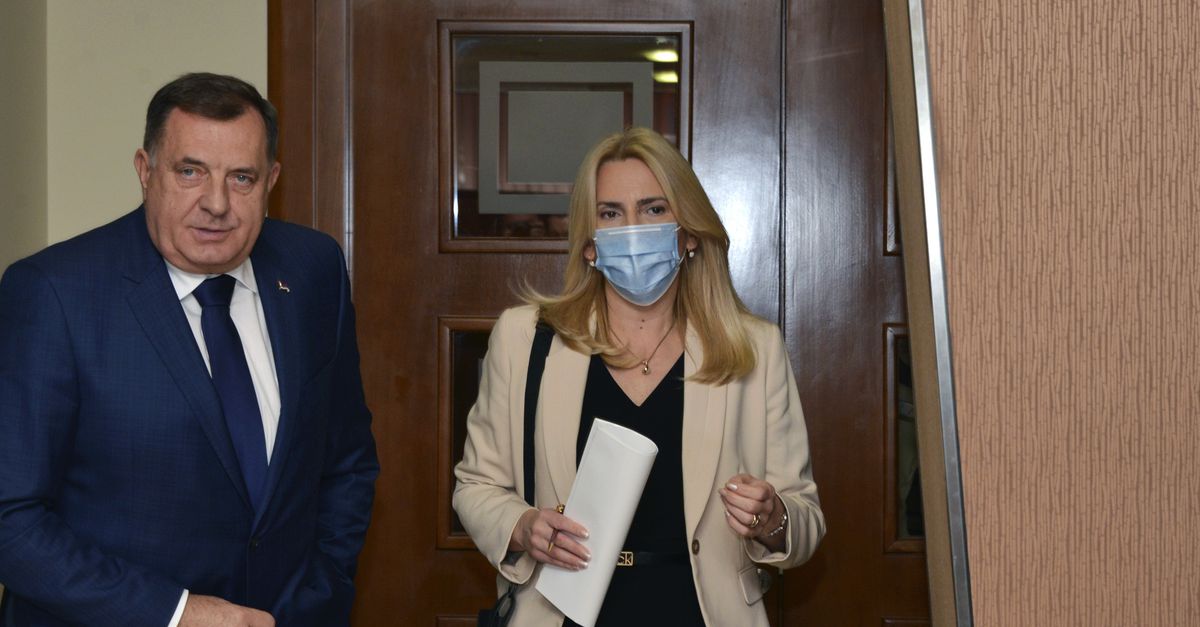 The semi-autonomous region of Republika Srpska in Bosnia and Herzegovina took the next step towards full autonomy on Friday. The regional parliament voted in favor of a proposal to separate from the Bosnian military, tax system, security services, and judiciary within six months. This was reported by international news agencies on Friday.

Since the summer, Bosnian Serb leader Milorad Dodik has threatened to separate Republika Srpska from Bosnia on increasingly harsh terms. He called Bosnia and Herzegovina a “paper country” in parliament on Friday, saying that Republika Srpska should hold a referendum on the army, judiciary and tax system.


Out of 83 deputies, 49 voted in favor and 3 against. Many of the opposition withdrew or boycotted the ballot. She believes that the secession procedure cannot take place “without more bloodshed in a country devastated by past ethnic conflicts”. The opposition also fears new clashes in the Balkans.

The US and UK embassies and an EU delegation described the proposal as “another step towards escalation”. According to the states, the Republika Srpska government must “recognize” that jeopardizing the 1995 Dayton Peace Accords threatens the “economic prospects” and “stability” of the country and the region.