Boxers Anas and Nabil Masoudi kick out his rivals in Brussels 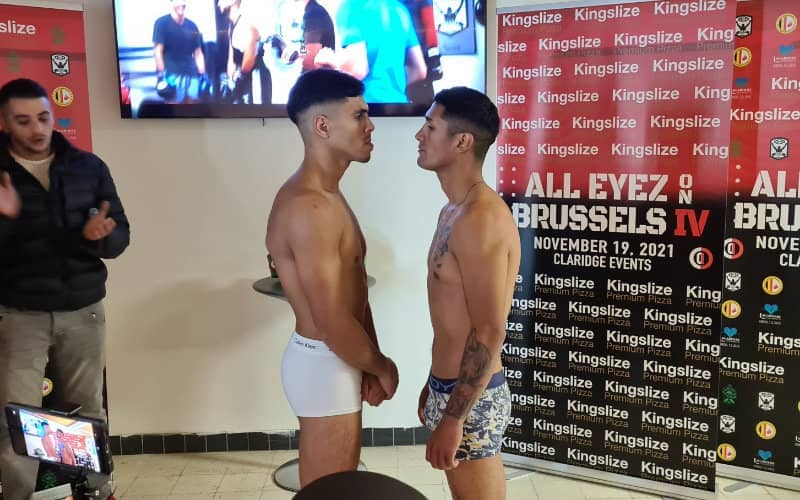 Moroccan boxers Anas and Nabil Messaoudi both won their fight on Friday by eliminating their rivals during the “All Eyes in Brussels” boxing gala in Brussels.

Both boxers performed at a high level during the sporting event. Nabil Masoudi (23), won in the lightweight category (69 kg) over Kosovar Edmund Zevi. He defeated his opponent in the fifth round and won the WBC Youth belt.

Anas Al Masoudi, the brother of Nabil Argentinian Miguel Cesario Antin, knocked out in the third round in the middleweight category (67 kg). The 28-year-old Moroccan fought his ninth fight on Friday and scored his ninth victory.

Read also: Amira Al-Tahri (12) is the world champion in kickboxing for the fifth time

The two brothers live in Brussels and belong to the Moroccan city of Tangiers. For their international fights, they mainly train in Philadelphia in the United States and in London.