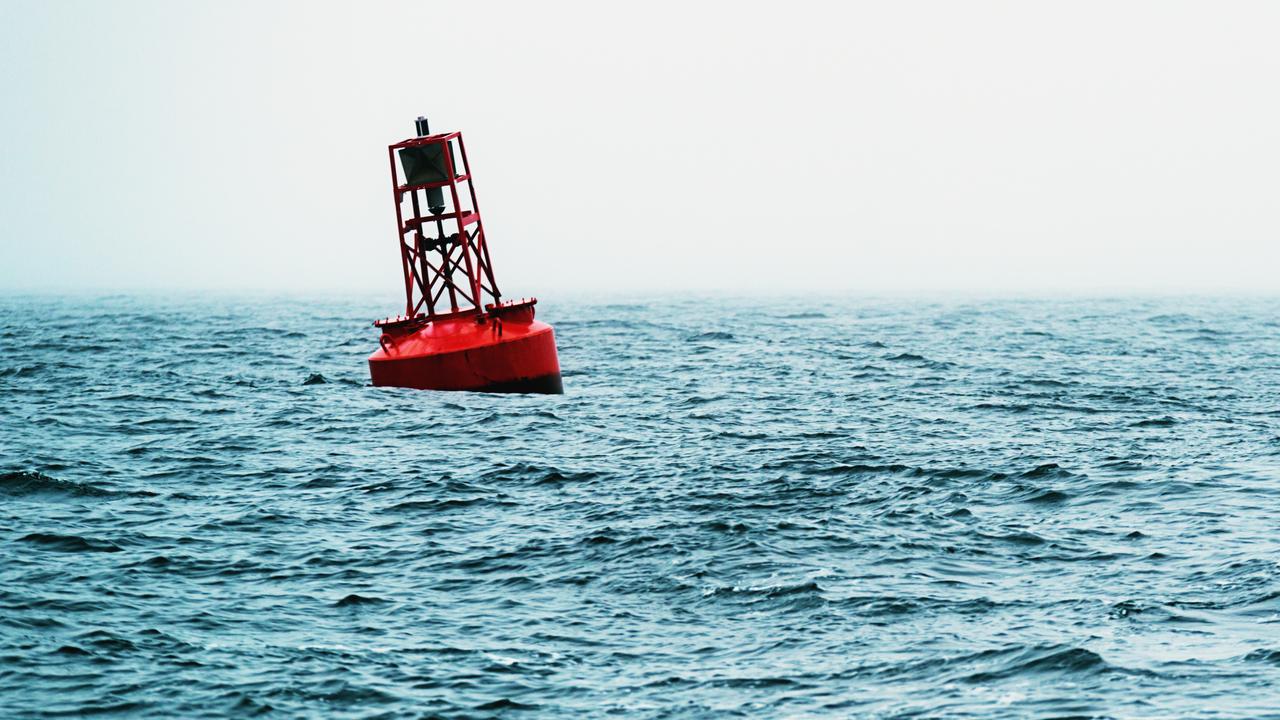 A 43-year-old Brazilian fisherman was rescued after he clung to a buoy in the Atlantic Ocean for two days. The man talks to the Brazilian media about the Christmas miracle.

Deivid Soares took to the sea on Christmas Day with his fishing boat from Atafone Beach, north of Rio de Janeiro state. During the journey he fell into the sea, after which his boat was swept away by the current. Four hours later he managed to get on a buoy floating in the ocean.

Soares describes his adventure in a conversation with the Brazilian newspaper Globo. “Thanks to the buoy I was able to climb out of the water. But I thought I would still die of exhaustion, hunger or cold.”

Soares’ disappearance did not go unnoticed, and his family raised the alarm when he did not return that evening. Fellows went looking for him with the help of the Navy and Coast Guard. After two days of searching, they found his boat for the first time. Five miles out, they encountered the buoy to which Soares was still clinging.

The man was exhausted, but he had no serious complaints about his adventure. The day after he was rescued, he was back at work as a fisherman. He is not afraid of repetition, though he is grateful for the “second chance” he was given.