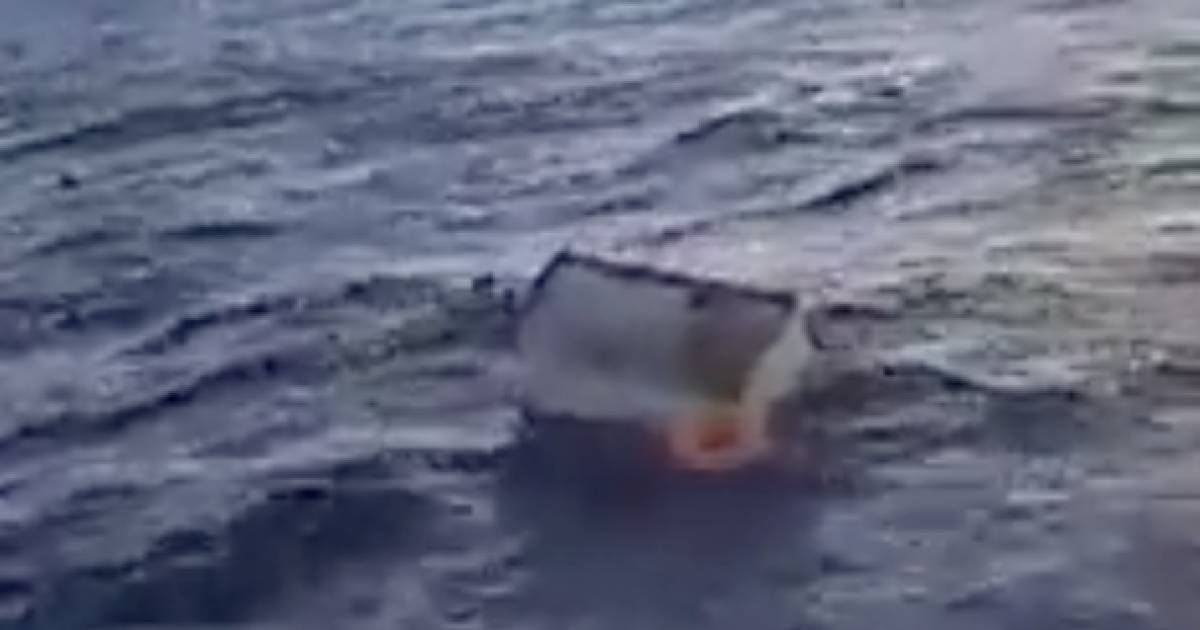 videoA Brazilian man claims to have lived 11 days at sea off the coast of northern Brazil. When his boat sank, he quickly climbed into a large refrigerator that floated.

The 44-year-old fisherman, Romualdo Macedo Rodriguez, left at the end of July for a three-day fishing trip. During the voyage, his wooden boat leaked and sank. The man couldn’t swim by himself, so when he saw his fridge afloat, he crawled into it to take himself to safety.

“What worries me the most is thirst,” he says. local media. “The refrigerator was a miracle from God.” The man was also worried about the sharks that sometimes circled around him. “I thought I would be attacked because there are a lot of strange fish here in the sea.”

After claiming to have spent 11 days at sea without food and drink, Rodriguez was spotted by the crew of another ship and helped aboard. “I raised my arm and cried for help,” he says.

The Brazilian appeared to have drifted 450 km and was recovered from the waters off the coast of Suriname. He was thin, weak, and had a sunburn, but he was conscious.

Once on the ground, he received first aid and then was arrested by the Suriname Police because he did not have the correct papers. After sixteen days in a Surinamese prison, the Brazilian was put on a plane home. Rodriguez describes his rescue as a miracle. “It was the most important day of my life. I feel reborn.”

See also  An immigrant got a winning scratch card in Belgium, but he can't get a €250,000 prize money