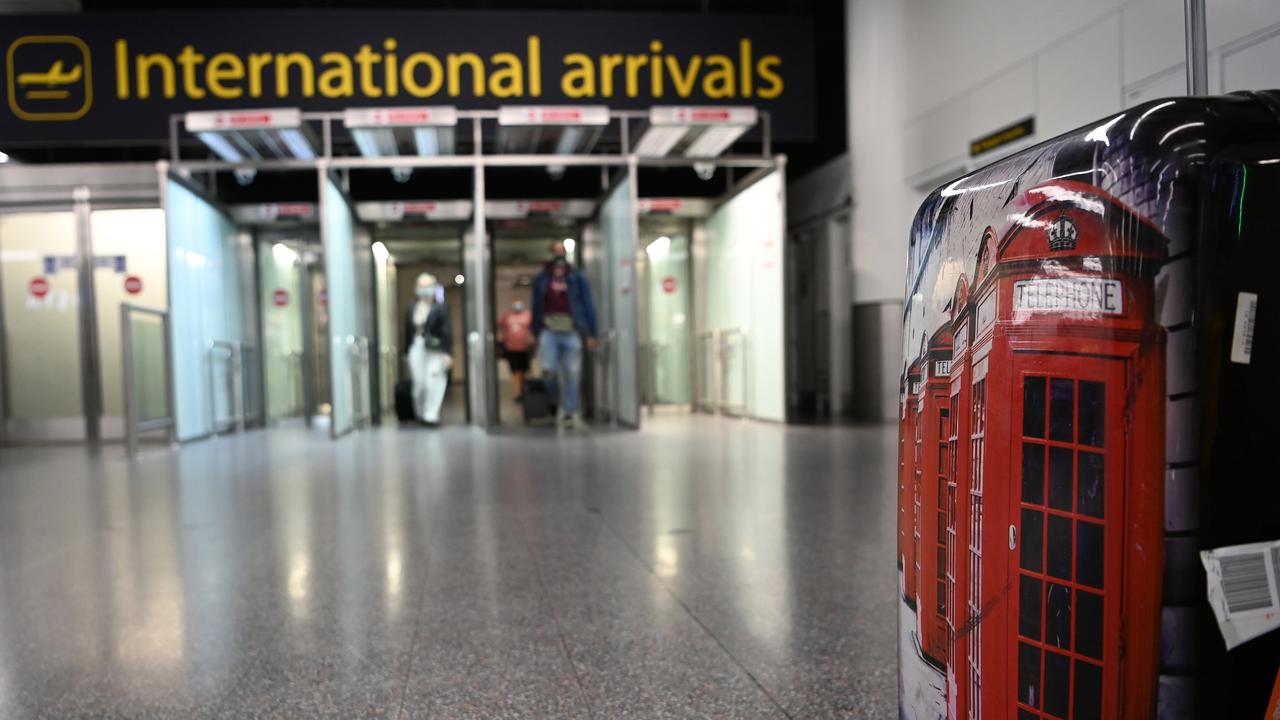 Not only is Schiphol cutting flights this summer, but London Gatwick Airport is taking action as well. The UK airport will reduce the number of flights during the summer months to deal with the crowds.

The UK’s second largest airport will limit the number of flights to 825 per day in July. After a month, this relates to a maximum of 850 trips per day.

Interventions are aimed at preventing chaos at the airport and avoiding last-minute cancellations. Gatwick usually operates up to 900 flights on peak days in August.

Airports across Europe are grappling with staff shortages and logistical problems as passenger traffic has rebounded after the coronavirus crisis. Airlines such as Lufthansa and easyJet have already announced plans to reduce the number of flights this summer.

Earlier this month, British Transport Secretary Grant Shapps called on airlines to stop selling tickets for flights they cannot take. It happened after a wave of cancellations.

Next week, there will also be inconvenience at Brussels Airport in Zaventem due to strikes by both airport security guards and Brussels Airlines staff.