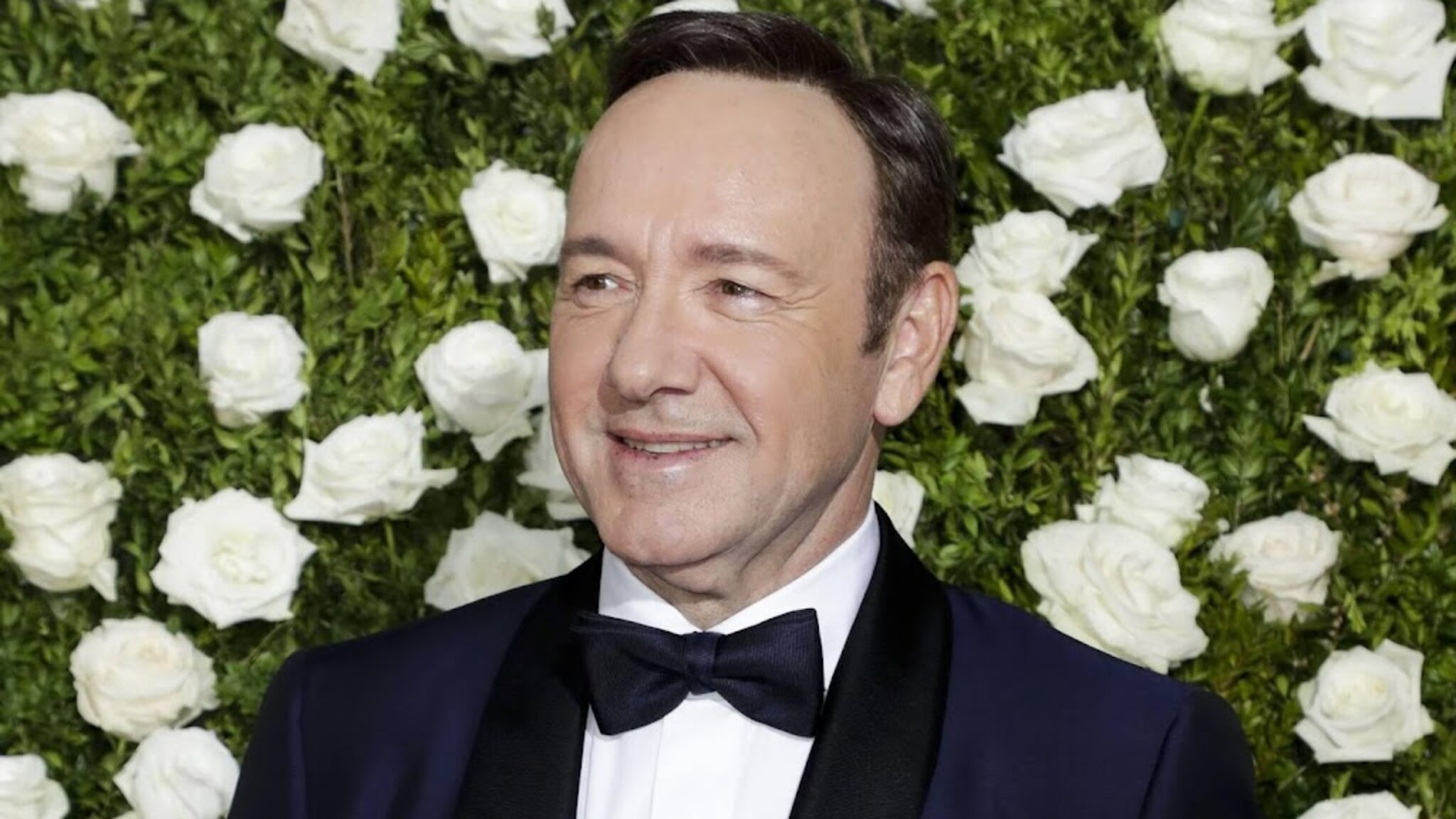 Kevin was charged in Britain earlier this week with four counts of sexually assaulting three men. Officially, the representative must file a report with the UK to deal with the charges.

Among those cases is “incitement” to penetration without permission. But the judiciary does not clarify who or whom. These incidents were between March 2005 and April 2013, which are said to have occurred in part in the area of ​​London where the Old Vic Theatre is located. Kevin was the head coach there at the time.

Two-time Academy Award winner, known for films The usual suspects, L.A. Confidential And the Se7enhad previously been accused by several men of sexually abusive behavior in 2017. The case caused the actor to leave the popular Netflix series shortly thereafter. house of cards in which he played the leading role of President Frank Underwood. Several cases were settled and dropped, but the investigation continued with the actor.

If Kevin goes to trial, it does not automatically mean that the actor will have to stay in the UK for months or even years. The judge can give him permission to return to the United States during the case, provided he promises to return if the judge so requests. This arrangement depends on the court.

Kevin has always denied all the allegations. In August it was announced that he would be returning to work. Kevin got a role in movies Peter Five Eight In the Italian movie L’uomo che disegn Dio. The films are scheduled to be shown this year. The actor’s last film role was in Billionaire Boys Club From 2018. The film was poorly received.