‘British businesses still suffering from the consequences of Brexit’ 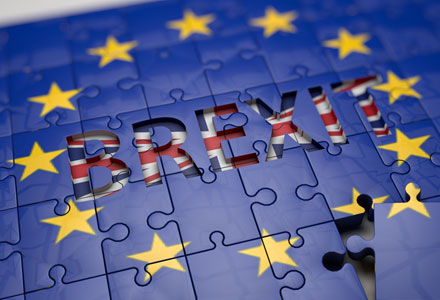 Reading time is about 1 minute

Six months after Brexit, a third of British companies have fewer customers than the EU. Small and medium businesses in particular are finding it difficult to comply with all the new business rules, British business newspaper Financial Times wrote on the basis of a survey among entrepreneurs.

In a similar round in January, just over a quarter of UK companies said turnover had fallen. In this month’s new survey, that percentage is still 26 percent. Many companies have lost European business because they are unable to export items such as food or because consumers do not want to pay additional customs clearance costs for products from outside the EU. There are also companies that have set up an additional office or distribution center in the European Union, but this involves additional costs.

At the same time, more than half of the company’s executives say the worst problems have been resolved. They see the future in a positive light now that the British economy is growing strongly. However, this is hard to reconcile with the two-thirds of businesses who expect the situation to become more difficult once the Brexit transition period is over and Britain begins imposing import controls at the border. It will happen in January next year.