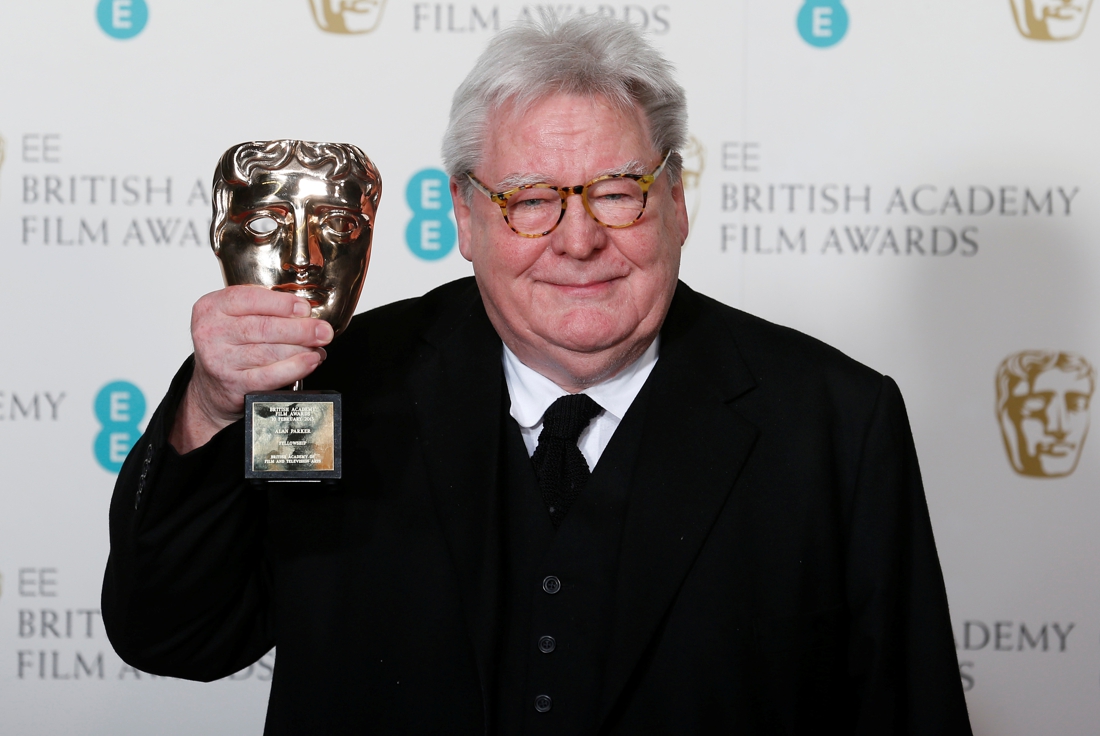 British director Alan Parker has passed away. The British PA news agency reported this on Friday, citing a spokeswoman for his environment. Parker died at the age of 76 after a long illness.

In 1985, Parker won the Jury Prize at the Cannes Film Festival for Birdy. His films have won a total of 19 BAFTAs, 10 Golden Globes and 10 Oscars. Despite being nominated for Midnight Express and Mississippi Burning, he did not win an Academy Award for Best Director.

Parkers began his career as a writer and creator of television commercials. He got this many times. Ten years later, he moved to directing the movie. His first feature film “Bugsy Malone” was a huge success. In the story The rise of a gangster, children play all the roles, including Jodi Foster.

In 2002, Parker was knighted for his unbridled commitment to the world of cinema and allowed to call himself Sir Alan Parker. In his post-movie life, he focused on painting.