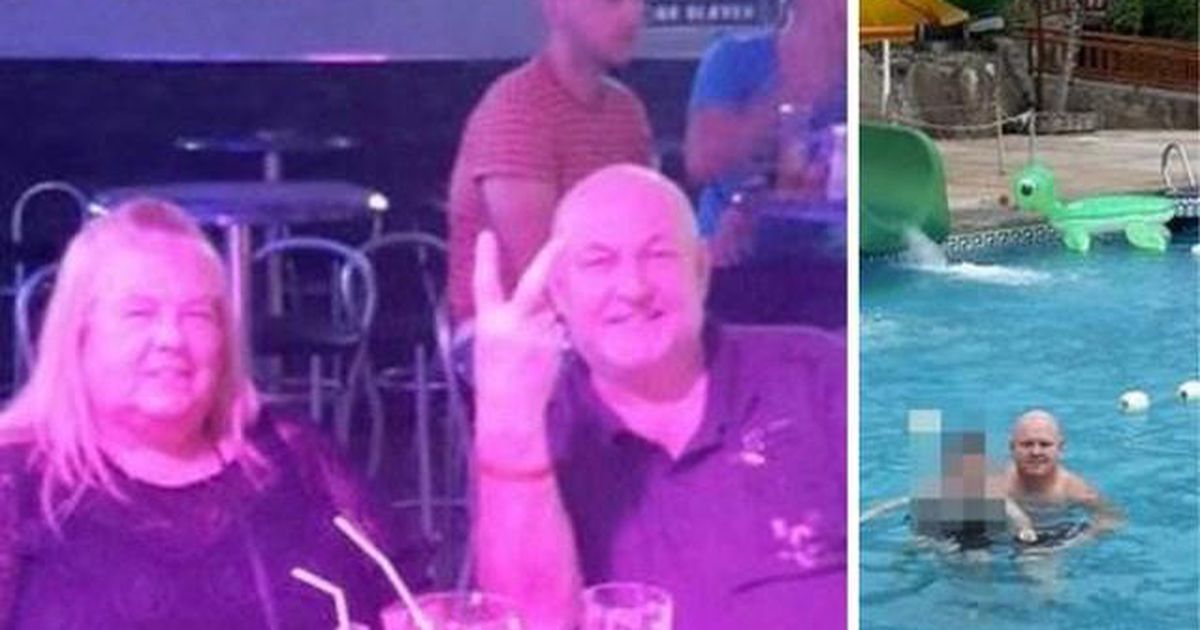 When Christopher Bing (38), Barbara Bing (64), Linda Lin (36) and Anthony Bing (66) went from Middlesbrough on vacation to the Canary Islands in November 2016, it was a journey to forget. At least, that’s what the four claimed when they filed a complaint against the tour company Jet2Holidays.

The quartet claimed that they quickly had to deal with stomach cramps, nausea, diarrhea, headache, and cold sweats because they had food poisoning and didn’t take advantage of the vacation as a result. This is why they sought compensation from Jet2Holidays, according to Nieuwsblad reports.

In court, the British broke out and sweaty for some other reason. The defense snapped there photos and videos of their vacation that the complainants had posted on social media. It shows how to get down the slide and swim and drink in the bar. The judge ruled that many signs of illness did not appear there, especially after the defense submitted another questionnaire that Christopher Bing completed after the holiday. In it, he indicated that he was “very satisfied”.

Three of the four complainants were sentenced to four months in prison for contempt of court, and Linda Lynn was sentenced to a suspended sentence.