British ferries were no longer welcome, and more countries closed their borders to travelers from the United Kingdom 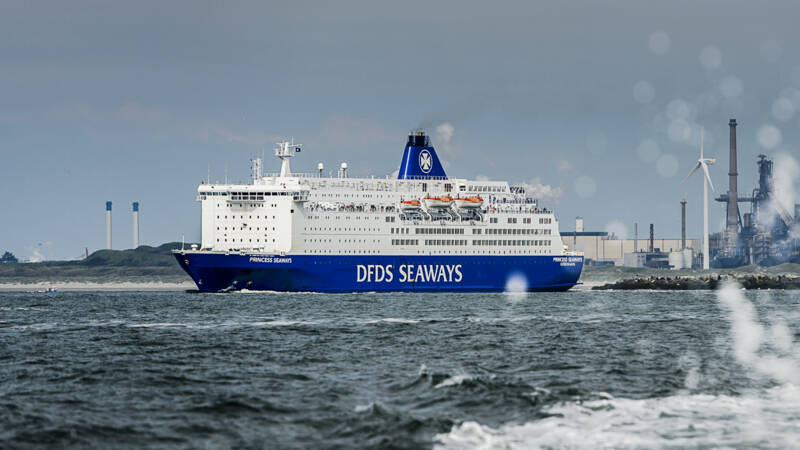 In most cases it concerns only the passengers who come by plane. France, like the Netherlands, is taking a step forward and implementing restrictions on all types of transport. So you can no longer get there by car via the Eurotunnel Tunnel.

Austria, Sweden, Romania, Lithuania, Latvia, Bulgaria and the Czech Republic are also considering closing their airports to travelers from the United Kingdom.

Crisis meeting the next day

Germany, as the current president of the European Union, has called on the 27 member states to hold consultations on the crisis in Brussels the next day, in order to come up with a common approach.

As far as is known, El Salvador was the first country outside Europe to ban travelers from the United Kingdom. Travelers from South Africa are no longer welcome either, because a new type of virus that could be highly contagious is spreading there as well. This, by the way, is a different type to the one prevalent in parts of England.

Last day, there were many people at St Pancras Train Station in London who wanted to travel to the mainland by train: