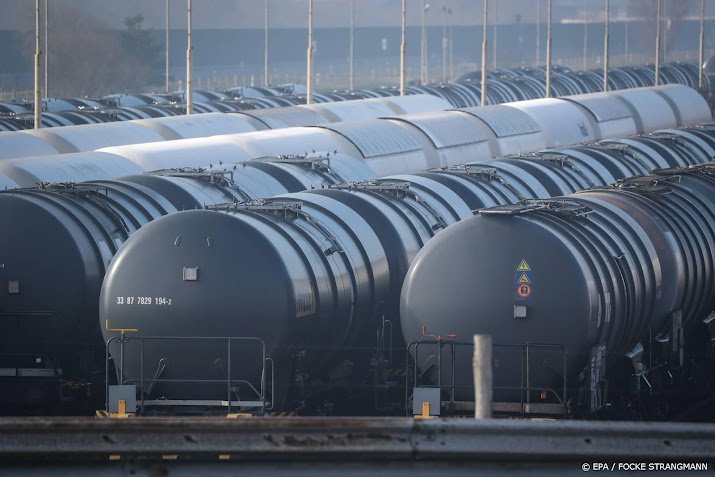 The British government has approved a controversial gas project in south London. British Oil and Gas Energy has been granted a permit to drill in Surrey which should show the size of the gas field in the area. The UK government has been looking at opportunities to produce more energy on its own for some time until it becomes less dependent on Russia.

UK Gas & Oil has wanted to drill near the village of Dunsfold since 2020, but the local authorities in Surrey have twice been able to block the project. Activists fear environmental damage in the hilly area. Former Conservative Health Minister Jeremy Hunt, who sits in the House of Commons on behalf of a local constituency, has strongly opposed the project.

Britain is speeding up more previously controversial gas projects. Last week, the Shell Oil and Gas Group obtained permission to develop the Jackdaw gas field in the British part of the North Sea. Eight months ago, the British regulator banned these activities on environmental grounds.

The British government also announced last month the imposition of a new tax of 25 per cent on the high profits achieved by energy companies thanks to high prices. At the same time, oil and gas companies can count on tax benefits if they invest heavily in additional production in the UK.