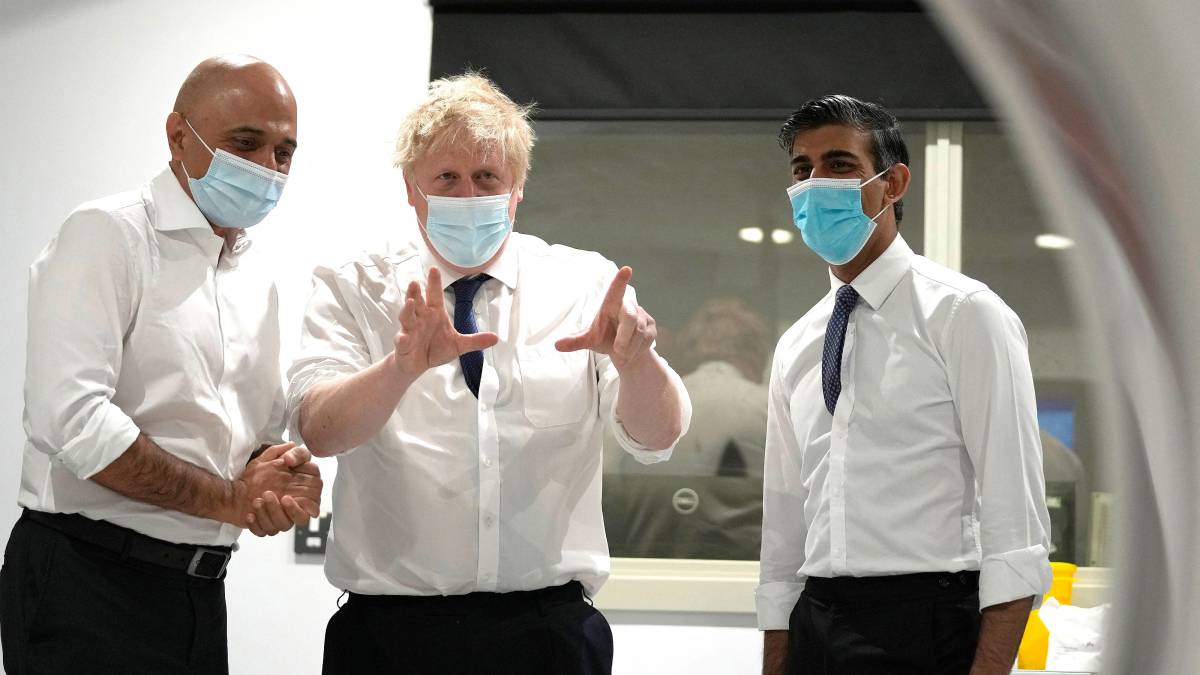 Two British ministers resigned due to dissatisfaction with Prime Minister Johnson. Health Minister Sajid Javid and Finance Minister Rishi Sunak announced in quick succession that they no longer trust the Prime Minister after a series of scandals. This completes the crisis of the Johnson government.

“The public rightly expects the government to be run properly, efficiently and seriously,” Sunak said on Twitter. “I think these standards are worth fighting for and that’s why I’m resigning.”

In his resignation letter, Sunak cited “tremendous challenges” facing Britain, adding that the people “are ready to hear the truth”.

Javid says he no longer trusts Johnson to lead the country after all that has happened. It refers to various scandals involving the Prime Minister.

He says that many ministers and residents have lost confidence in the prime minister. “I regret to say that it is clear to me that this situation will not change under your leadership – which is why I lost my trust,” Javid wrote in a letter to Johnson.