British party leader calls for recognition of the Moroccan Sahara 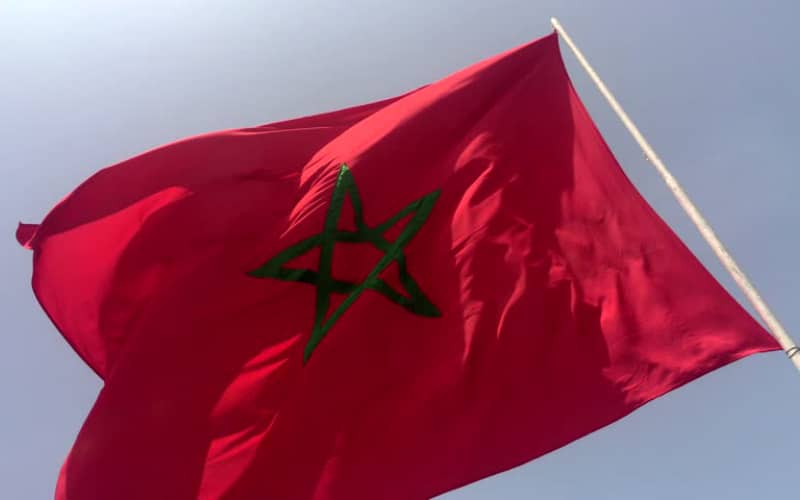 “The United States did it. Colombia did it. Israel did it. Now is the time for the UK to recognize Western Sahara as Moroccan,” Robert Kimball said on Twitter.

The British political leader is known for his pro-Moroccan stance. In his last response to the crisis between Morocco and Algeria, he called on the Algerian military regime to “stop defamation campaigns against Morocco and focus on its internal, serious and diverse problems.”

Robert Kimball also expressed his great optimism about the future of cooperation between Morocco and the United Kingdom, especially in the economic field. Imports of Moroccan products to the UK grew by 42.4% until the end of August 2021 compared to the same period last year.