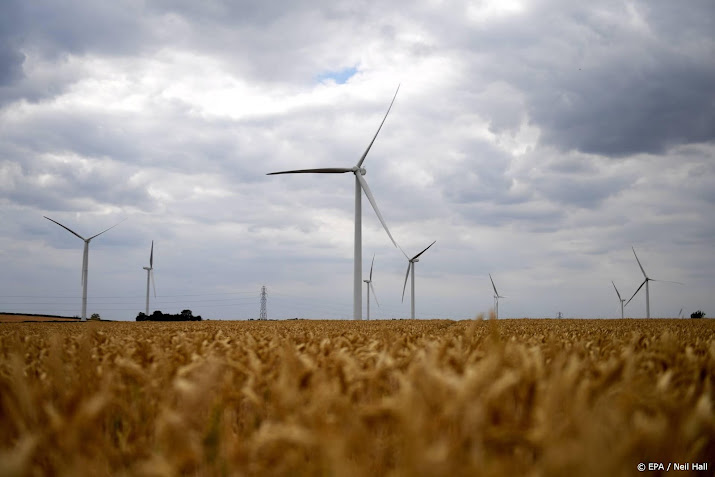 Wind power production in the UK will reach a record high in 2022. According to figures from British grid operator National Grid, the share of wind power in total electricity production was 26.8% last year, compared to 21.8% a year earlier. However, gas-fired power plants remain the main source of energy in the country.

Growth in wind power generation has been supported by the commissioning of new offshore wind farms. For example, the large Hornsea 2 wind farm off the British coast in the North Sea was fully commissioned in August. This wind farm can generate enough energy to power approximately 1.4 million homes.

Electricity production from UK gas-fired power plants accounted for 38.5 percent of the total last year, compared to 37.8 percent in 2021. The UK imported less power from France due to problems with French nuclear power plants, and so had to generate more power itself. .

The UK aspires to be climate neutral by 2050. This requires significant investment in additional wind and solar energy.