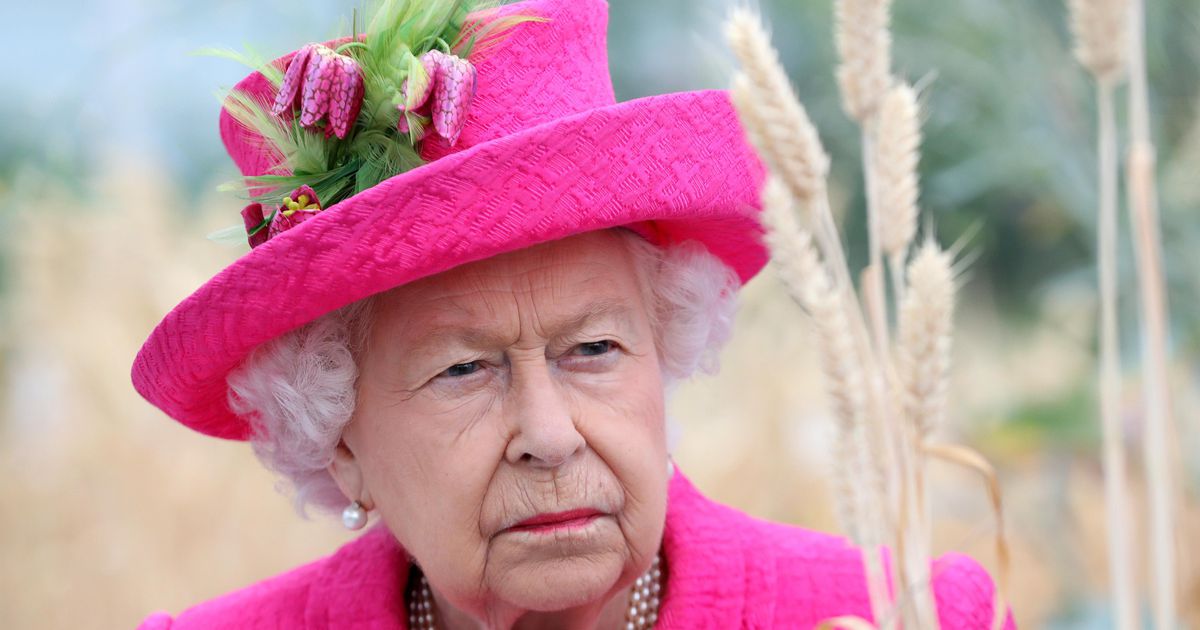 The reason is the documentary The princess and the press The channel wants to broadcast it on Sunday evening, according to what it reported daily Mail. The two-part broadcast will reveal the turbulent relationship between Prince William and his brother Prince Harry. According to insiders, it will be clear how the two – or their employees – tried to discredit each other in the press. A sensitive topic for princes who have managed to stop a similar story before.

It turns out that the palace is so sensitive that the palace threatens to boycott the BBC. Apparently, behind-the-scenes negotiations have already taken place, but the BBC continues to refuse to show the documentary to the palace before it airs. “There is a lot of concern about that,” a source said. “The Queen and the princes don’t think this is fair. No one was able to see the documentary in advance.”

This is not the first time that the BBC and the British royal family have disagreed with each other. Earlier this year, an independent investigation concealed by the radio revealed that the interview with Princess Diana in 1995 had been arranged by providing false information. The BBC is said to have shown Diana’s brother Charles Spencer false documents at the time, which she had to prove that her staff had been paid to spy on her.