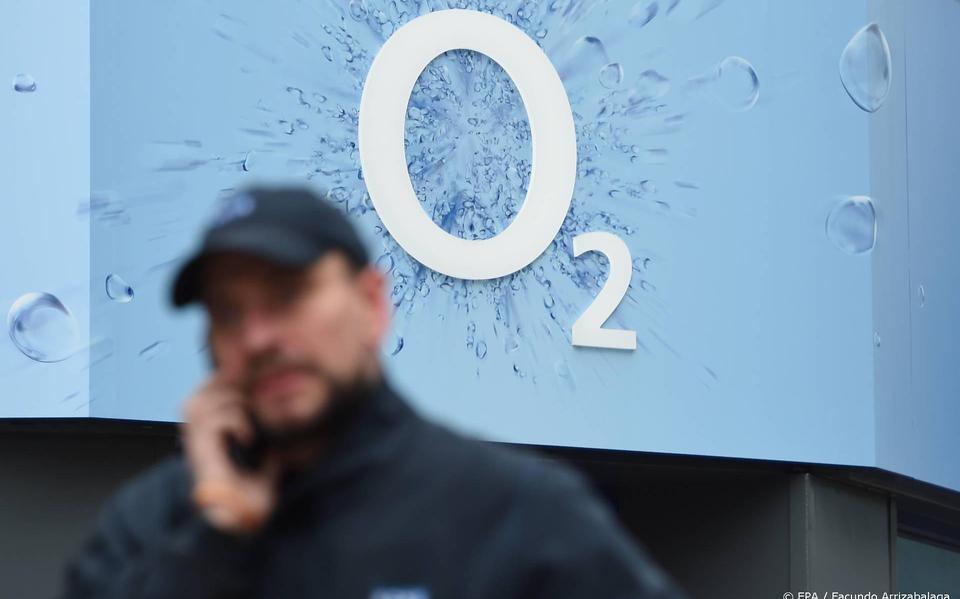 British telecom operator O2 plans to start charging roaming costs again for Britons who go on holiday to countries within the European Union. This is what the British newspaper The Independent wrote. In an email to customers, O2 announced changes to its roaming policy effective August 2. No one was immediately available to comment at O2.

Roaming means that the phone connects to a foreign network. The additional costs charged to this within the European Union were abolished in 2017. At the time, this also applied to the United Kingdom, which was still part of the bloc.

For every gigabyte of data consumed above the new 25GB limit, O2 customers will soon have to pay £3.50. The measure comes on the heels of the UK-Europe trade agreement struck on Christmas Eve over Britain’s exit from the European Union. The option to start charging roaming charges again after the UK leaves the EU is left open in that agreement.

At the end of last year, all major UK service providers said they had no intention of reinstating roaming charges. At the time, it was already clear from the politicians that there were no plans to prevent telecom service providers from doing so. The O2 plans now come as British Prime Minister Boris Johnson has reflected the fact that it has been five years since Britons voted to leave the European Union.