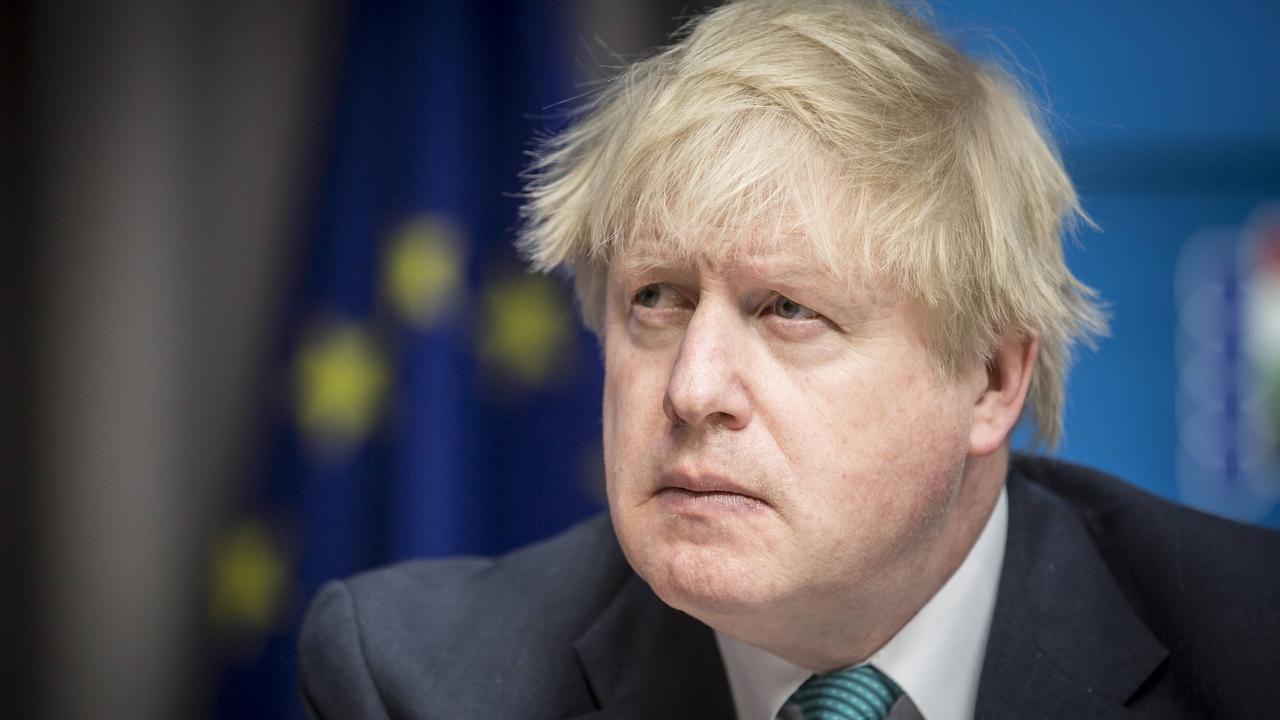 The British government said on Saturday that the UK will apply on Monday to join the CPTPP trade bloc. According to Prime Minister Boris Johnson, this will deliver economic benefits to the British people.

“A year after we left the European Union, we are establishing new partnerships that will bring tremendous economic benefits to the British people,” Prime Minister Boris Johnson said in a statement.

The government said joining the FTA, whose other members are all around the Pacific, would raise tariffs on food, drink and cars while helping boost the technology and service sectors. The statement said British Trade Minister Liz Truss was speaking with colleagues in Japan and New Zealand on Monday about a formal application to join the CPTPP.

Johnson said: “Applying to be the first new country to join CPTPP is a testament to our ambition to do business with our friends and partners around the world on the best terms and to be an ardent champion of global free trade.

Currently, CPTPP is in effect in Mexico, Japan, Singapore, New Zealand, Canada, Australia and Vietnam. Brunei, Chile, Malaysia and Peru have not yet ratified the treaty. Truss previously called the CPTPP “one of the most dynamic free trade areas in the world”.