Britney Spears slams her sister: ‘It’s not nice that she sang my songs’ | gossip 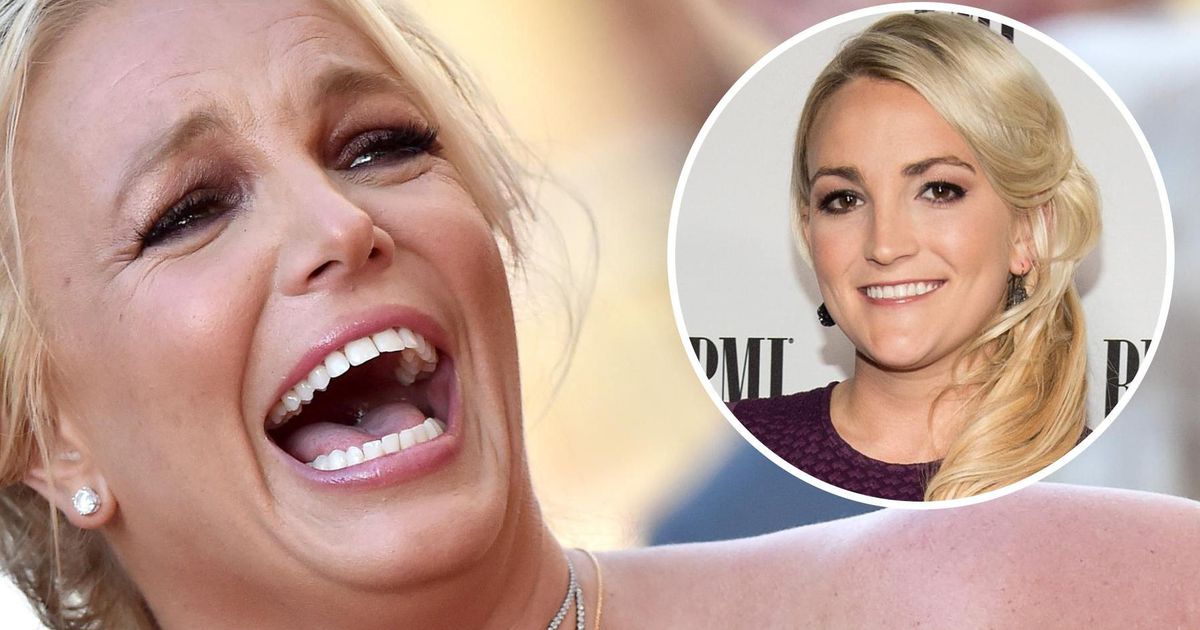 “To those who criticize my dance videos: I won’t perform on stage in the near future if my dad still decides what I wear, say, do or think,” Britney begins her story, referring to the fact that her father Jamie performs the role of curator. It defines all that it can do and cannot do. “I’ve been doing this for thirteen years. I’d rather share my videos in my living room than on a stage in Las Vegas where people couldn’t even shake hands with me because they were too far away and I was weeding myself.”

Britney tells her story next to a photo with the quote “Take me as I am, or lick my ass, eat shit and get in the Lego.” The singer continues to write that she no longer wants to perform with remixes of her old songs, but wants to show new material. Her sister Jamie Lynn also got a kick out of it. “I don’t like my sister to sing my numbers at the awards ceremonies. The so-called support in my environment has hurt me so badly!”

Britney has been under her father’s tutelage for years, but she wants to get out of her and make her own decisions again. She says hope for a better life is all that’s left for her, even though people are trying to get rid of that. “To all the women who said it was crazy that I still had hope and believed in fairy tales: damn you! Hope is all I have now. You’re lucky I post absolutely nothing. If you don’t like what you see, unfollow me!”

“People are trying to take away hope because it is one of the most fragile and fragile things,” he said. “I’m going to read a silly fantasy book now. If my dancing videos in my living room don’t live up to your level, go read a silly book!”