Britney Spears wants to sue her father, and she can hire her own lawyer 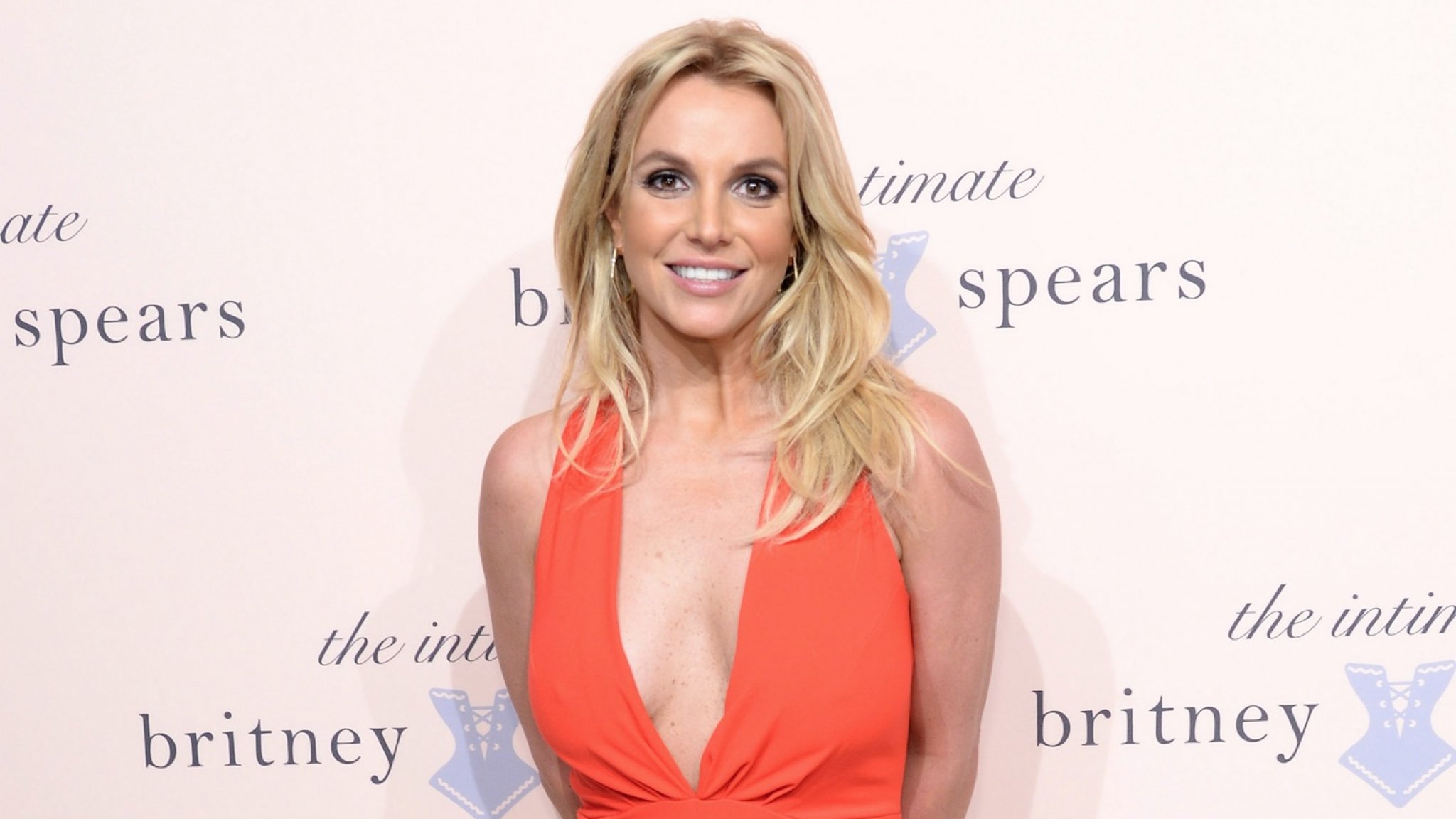 During the hearing, Judge Brenda Penny allowed the singer to hire her own lawyer, rather than assigning her one. Spears had requested it during a hearing last month. Her former lawyer recently resigned. Spears’ new attorney, Matthew Rosengart, attended the new hearing yesterday.

The 39-year-old singer was once again emotional about the situation she was in for 13 years. She would cry sometimes and not slur in her words. “Thanks to my fans, I finally dared to speak out against my family, who have been trying to silence me and my fans for years.”

“If this isn’t assault, I don’t know what is,” Spears said. “While my family locked me against my will in a mental health clinic, they were all vacationing at my Florida vacation home. Then there’s something wrong with you, right?”

“My dad would often call me drunk from my house,” she continued. “The only reason I can think of is because they wanted to destroy me. They wanted everyone to think I was crazy, but I am not. I am here and I want to get rid of my parents and guardianship. Today.”

The singer also said that her father did not allow her to drink coffee, she was not allowed to take vitamins for her hair, and that he took her driver’s license after she was arrested once for driving at 10 km.

See also  When do you watch on Netflix?