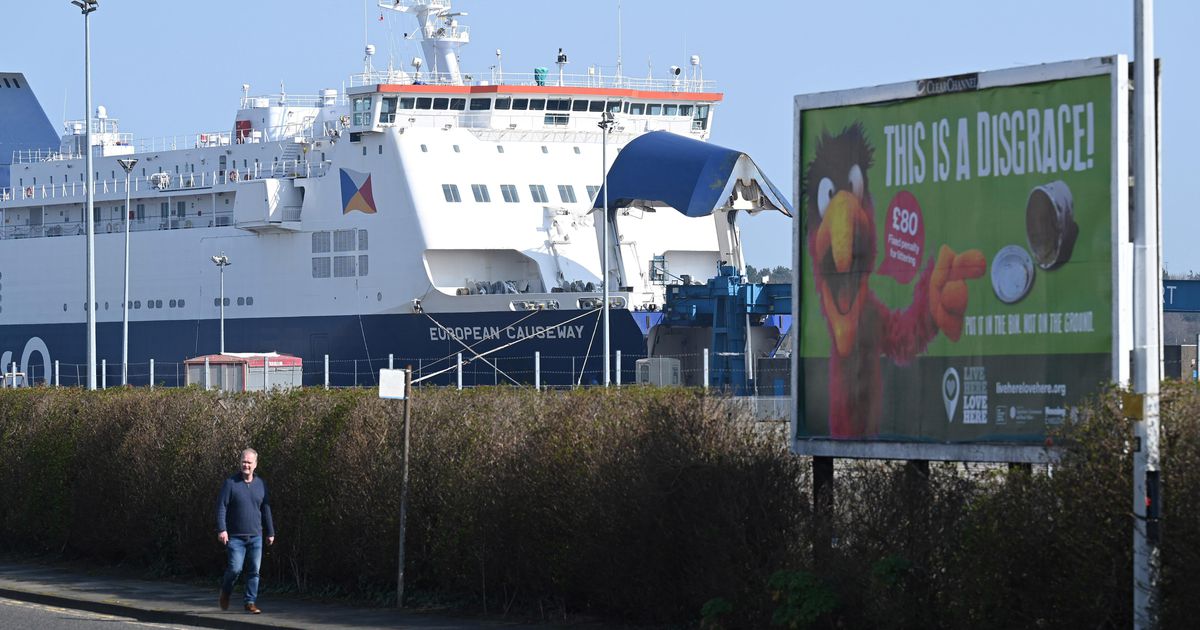 The European bridge, as the ship is called, will remain in the port of the port city of Larne until the problems are resolved. British Transport Secretary Grant Shapps has inspected all P&O Ferries vessels to ensure the safety of the ferry service.

P&O Ferries, which also sails between Rotterdam and Hull, caused a lot of outrage earlier this month with an unexpected mass layoff. The company suddenly stopped all ferries at the quayside and told employees that 800 people would be laid off with immediate effect. They were replaced by cheaper overseas labor. This was necessary, according to the company, which lost 100 million pounds last year, to keep the jobs of 2,200 others.

P&O Ferries CEO Peter Hebblethwaite later admitted he had broken the rules during the reorganization by not informing unions of the dismissal. But he said the talks with unions would be nothing more than a hoax.

Meanwhile, there also appears to be discontent among the new ferry crew members. The International Maritime Union Nautilus recently reported that many of these hired workers have already quit.