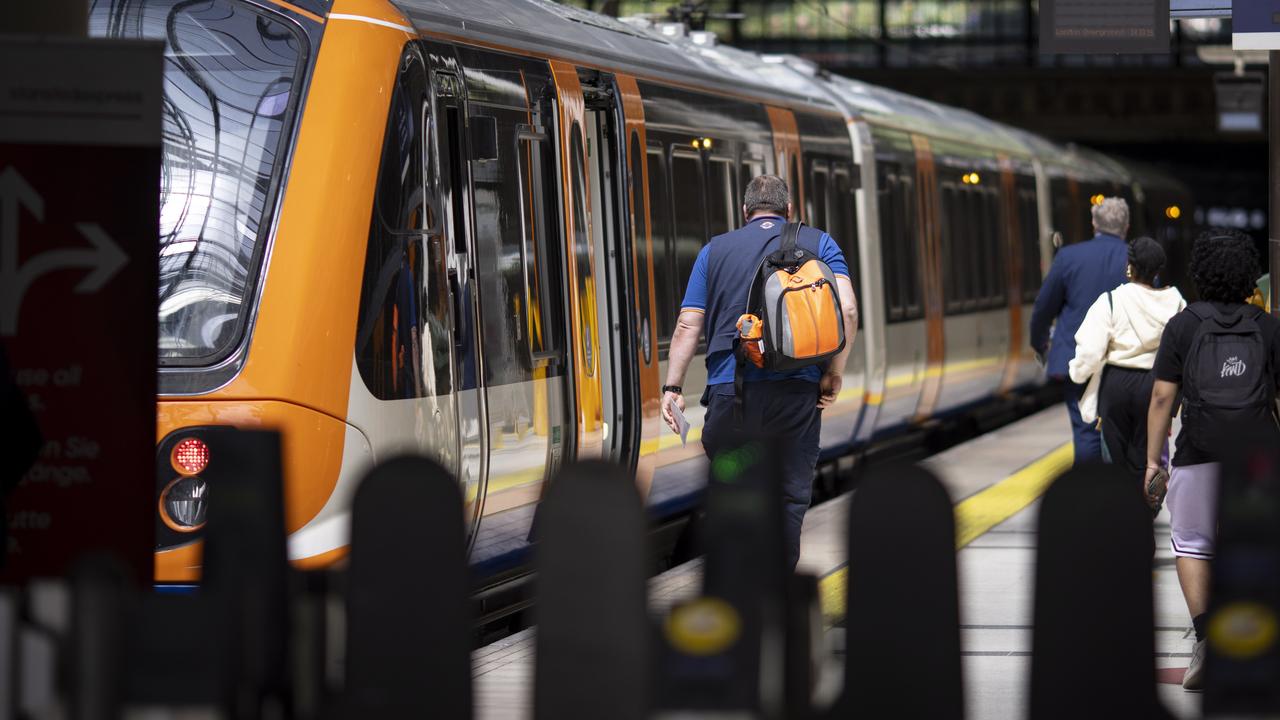 Britons will struggle to get to work by train in the coming days. About 50,000 railway employees in Great Britain will stop working on Tuesdays, Thursdays and Saturdays. This makes it the biggest rail strike since 1989. Unions are calling for a wage increase that equals inflation.

Tens of thousands of striking railway employees come from thirteen different railway operators. The hit was felt all over the island, in England, Wales and Scotland. Apparently there was no strike in Northern Ireland.

Grant Shapps, Britain’s transport minister, expects about 20 per cent of normal services to continue on strike days. Delays are also expected on days when there is no official strike.

The strike stems from dissatisfaction with wages. Unions want rail workers to get a pay rise due to hyperinflation. Inflation in the British island is among the highest in Europe.

Although discontent has persisted for some time, talks between unions and employers have so far come to nothing, leading to a major strike. Shapps called the unions’ decision a “big mistake” and “inappropriate behaviour” on Sunday as it prevents Britons from attending hospital appointments, work exams or school.