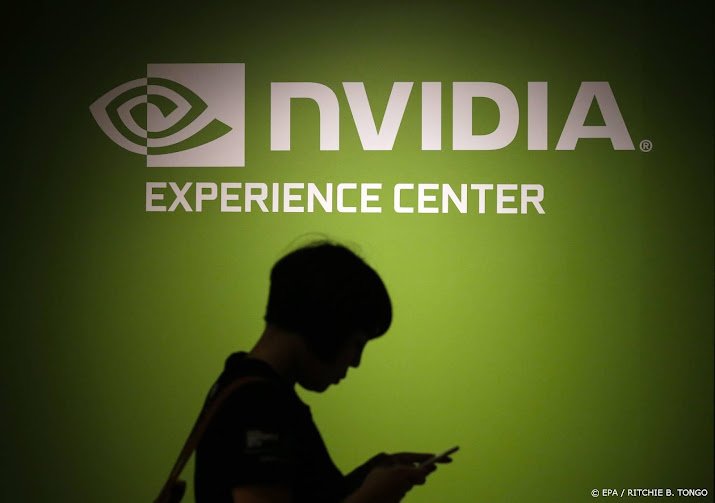 The UK has to investigate the planned acquisition of chip designer Arm by US semiconductor manufacturer Nvidia for a longer period. Regulator CMA says that after rejecting potential concessions from Nvidia to get approval for the deal. British Digital Secretary Oliver Dowden must make the final decision on whether to conduct such an in-depth investigation.

Earlier, there were rumors that London might want to prevent capture concerns about the national security implications of the deal. The CMA now says it is concerned that Nvidia is gaining too much control over chips for data centers, smart devices and game consoles. This will allow Dowden to conduct further investigations without having to make an immediate decision as to whether the UK’s national security is at risk.

Nvidia announced in September that it wanted to buy Arm for $40 billion, or more than €34 billion. The British company is currently owned by the Japanese company SoftBank Group. A lengthy investigation could prevent the deal from completing before March of next year, as Nvidia originally envisioned. The Americans have not yet requested EU approval for the acquisition. A comprehensive EU investigation takes at least five months.

Arm designs chips according to its own system. If other chip makers want to use these designs, they can license them. Almost all chip manufacturers do this, and Arm chips are the standard in mobile telephony. It is also possible to obtain a license and then design your own chips that use the Arm infrastructure. For example, Apple does this, putting those chips into iPhones and iPads, but it’s also starting to switch to Arm chips for laptops and desktops.