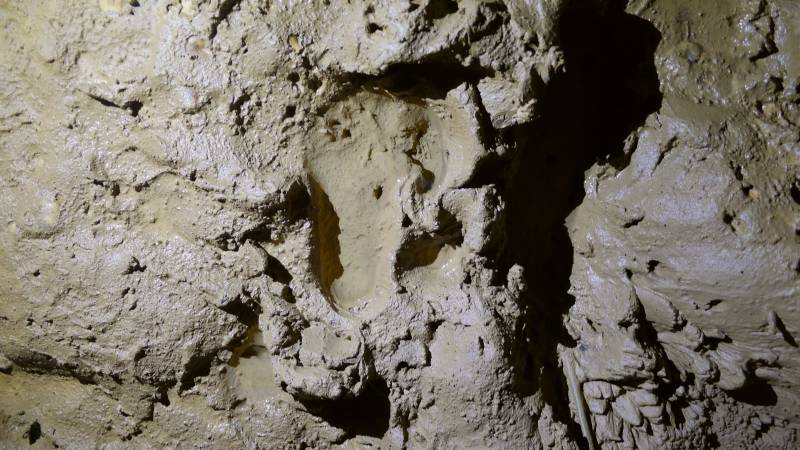 In La Rochefoucauld, near Bordeaux, a burial cave dating from the Bronze Age (2200 to 800 BC) was discovered. Well-preserved remains were found in the cave, such as human remains, children’s footprints in the mud, and evidence that humans ate meat.

The cave was closed about 2,500 years ago, possibly due to natural causes such as a landslide. As a result, the remains are well preserved. “It is as if the last inhabitants have just left,” says the French Ministry of Culture, which issued the discovery.

According to the ministry, it is one of the largest burial caves in France. The cave consists of several rooms and is more than a kilometer long.

This discovery gives insight into the burial rituals of the Bronze Age and how people lived at that time. Bones of pigs and oxen are present, which indicates that people also ate in the cave. Traces of stoves, fires and pottery utensils were also found.

Local amateur speleologists discovered the cave 20 meters underground last month after digging a hole during roadworks. Research now indicates that it is a major archaeological find.