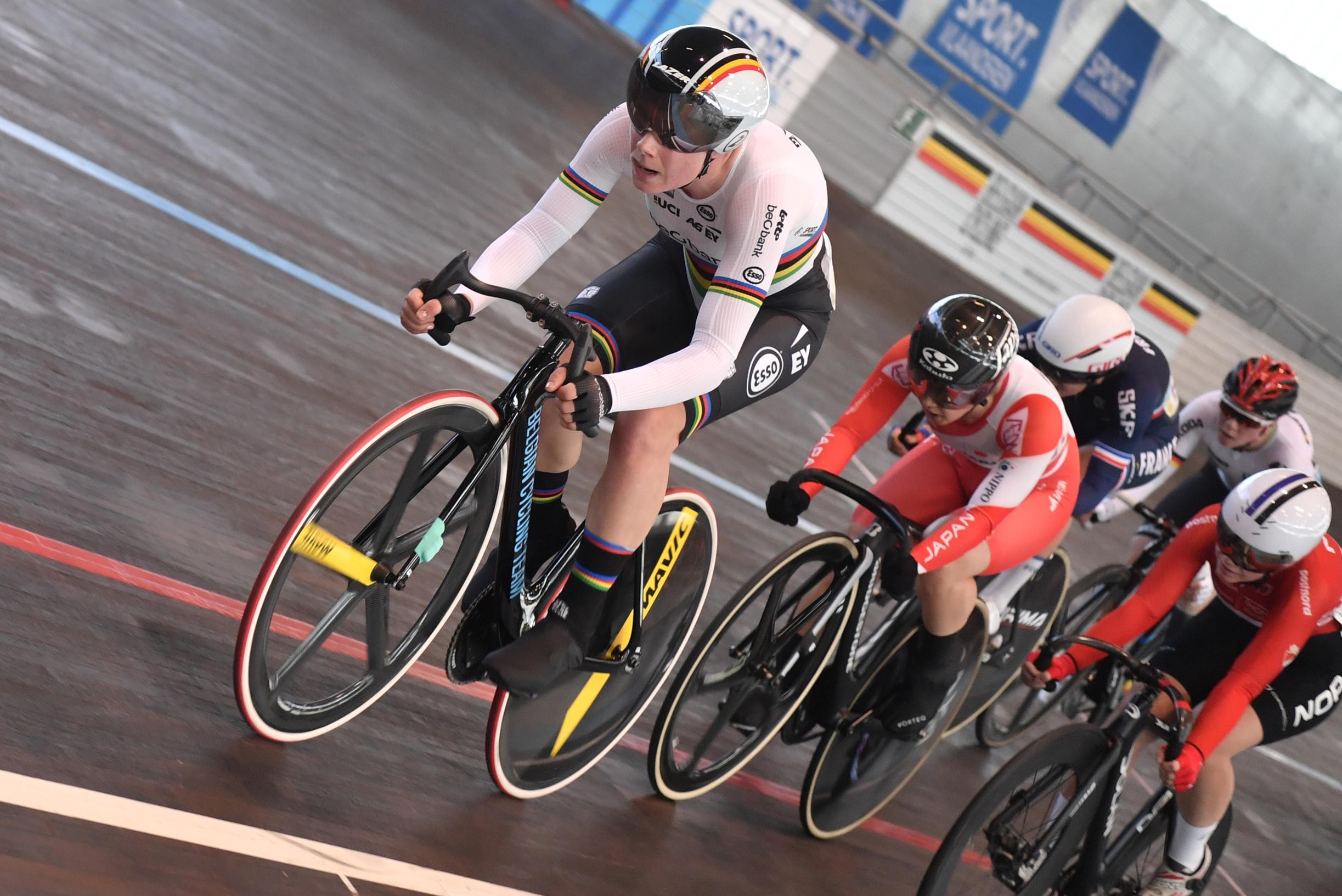 Lotte Kobe won bronze after winning the final race with double points at the Omni. Lindsay de Wilder and Rob Kiss were hilarious on stage, but the team had to settle for fifth place in the race.

Lotte Kobeki, who started the Omnium well with fourth place in the scratch, but failed in the tempo folds, finished strong. Kobecki missed the first two of the eight sprints in the final point race, but scored 5 points in the third sprint. Yumi Kajihara of Japan, who is still admired on VWEM last week, defeated Dutch Mike van der Duin. Kobe won the final sprint and advanced to third place over Danish Amali DiDerickson. “The stage space for Lotte was a pleasant surplus. The goal was achieved,” said track coach De Kettel.

De Kettle sent Rob Kiss on track with Lindsay de Wilder for team racing. The Sport Valentine-Paulois pair immediately got into discussions. They scored 2 points in the first of twenty sprints. After winning the third sprint, they followed the Frenchman Boutad and Thomas. The Belgians won the rounds, but it also worked for France, Portugal, Japan, Italy, the Netherlands and New Zealand. The French retreated, but were a tough customer in the Japanese language. In the second half of the race the Belgians (43 points) collected small points and could not get to the podium. Imamura-Kuboki (63) was overtaken by Baudat-Thomas (66 points).(fdg)