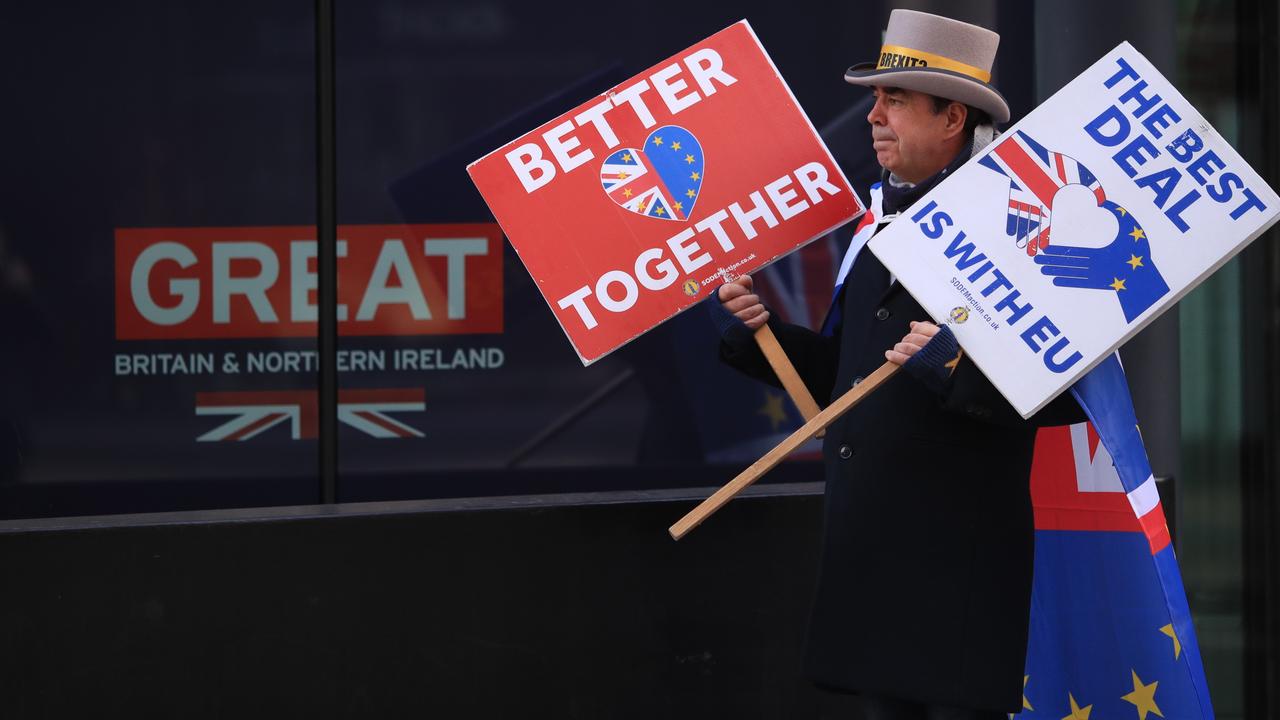 The European Parliament (EP) granted the UK two months to consider the Brexit deal. Earlier this month, Brussels asked London to postpone it until the end of April, because the text of the deal must be translated into 24 different languages. On Tuesday, the British Cabinet announced that this approval had been granted.

The UK technically left the European Union on January 1, 2021. The Brexit deal was signed between the two parties a week before the end of 2020 to direct mutual trade in the right direction.

However, Parliament needs more time, in part because the full text of the agreement, which contains more than 1,200 pages, must be translated into 24 languages ​​of EU member states. This is taking so long that the European Commission submitted an application in London with a two-month delay.

Due to the British approval, the deadline for final approval has been postponed to April 30th. London added that it assumed that no further delay would be requested.