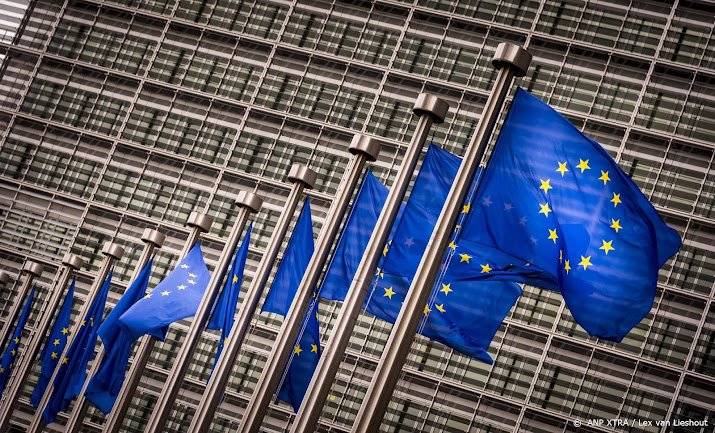 The European Commission is withdrawing a lawsuit against the United Kingdom before the European Court of Justice over illegal tax breaks in Gibraltar. The commission had sued the British earlier this year because Gibraltar, a British overseas territory, had issued an order to recover 100 million euros from a number of multinational companies, but failed to do so.

In 2018, the commission found that a number of international companies in Gibraltar had an unfair competitive advantage as a result of some tax arrangements between 2011 and 2013, including tax exemptions on interest and royalties paid. As a result, they had to pay a total of 100 million euros in lower taxes than other companies, which according to Brussels is considered illegal state aid.

The commission ordered Gibraltar to collect this money from the companies no later than April 23, 2019. When only two of the four participating companies were still recovering money at the beginning of this year, the patience of the EU Daily Council ran out.

According to Vice President Margrethe Vestager (Competition), the lack of ad hoc claims continued to distort competition in the marketplace. In March, she announced that she would go to an EU court. According to the commission, the companies have already paid the money and are therefore withdrawing the lawsuit. The case predates Brexit, the departure of the British from the European Union.